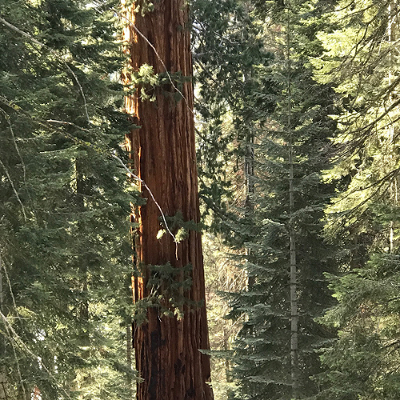 I want to make a polygon representing the exact extent of my layout's map frame that I can view when working with data in the map itself. The concept would be similar to the existing Extent Indicators, but they would be an actual feature class.

Two reasons I used this in ArcMap (used a third-party tool):

If I could see the existing Extent Indicator in the map view even though it wasn't converted to a feature class, that would at least solve problem 1, but it wouldn't solve problem 2. Same goes for activating the map frame in the layout view, although in my experience that adds so much processing overhead as to be a very frustrating workaround.