Custom grid/graticule based on layers in the map

I think a useful tool would be a grid/graticule wizard option that references a layer in the map to label outside of the map frame the way the current Measured Grid or Reference Grid does.

I'd like to use it to label townships and ranges outside of the map frame, but the application could extend to the Public Land Survey System, Land Ownership, County Labels, districts, ...anything really! The way I picture it, a polygon that extends outside the data frame neatline would be labeled next to, but outside the neatline. I do this quite often manually, but to be able to have it automatically generated like a UTM grid or a graticule would be so much easier. 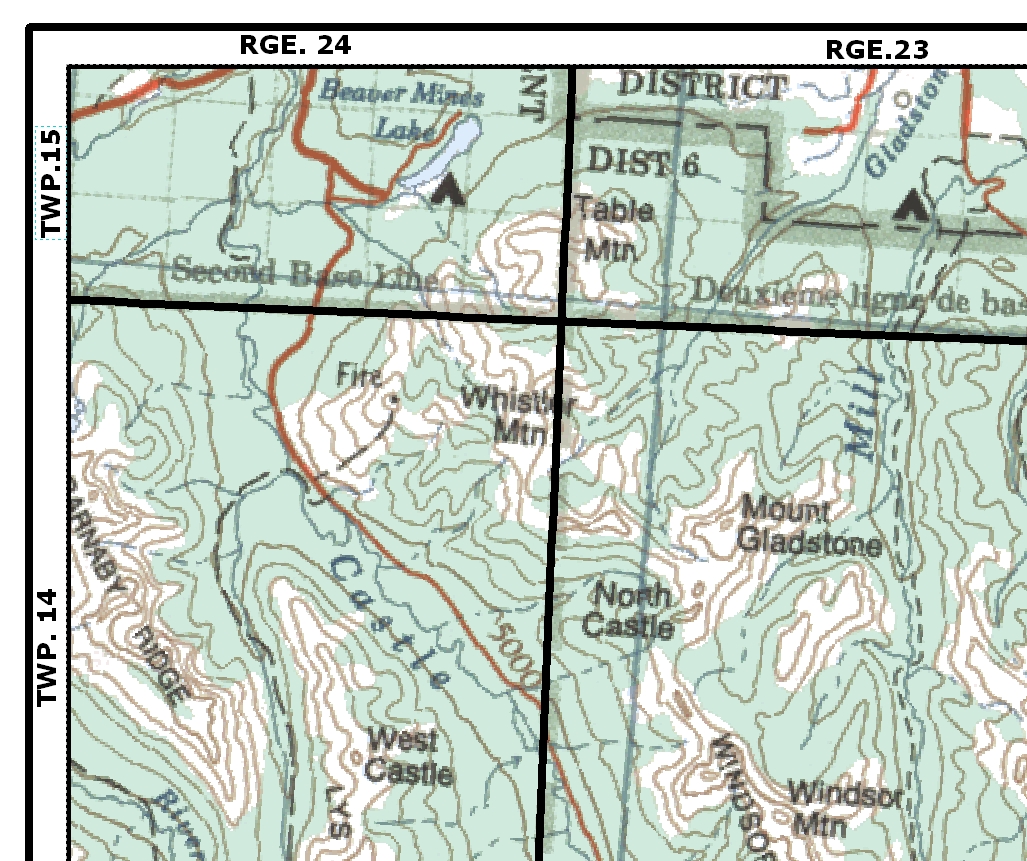 As motovation for ESRI to do this, maybe it could be included with Maplex if it's too advanced for a base ArcView license.

With the custom grid type introduced in ArcGIS Pro 2.6 you can accomplish this. See the Add a grid help topic for instructions on how to add a custom grid, and the Custom grids topic for more information on all the customizable properties for custom grids.