With Attribute rules (insert/update) you can update a field in annotation from an underlying polygon feature class.  But,  you can not update a TEXTSTRING.  The code below works for updating a different textfield in the annotation feature class (It works fine)  but when the field is TextString it does not work.  This has been reported as a but but was also requested to make this an enhancement so here it is.

This tool would help us to build attribute rules when annotating taxlot/parcelnumber  or updating bearing/distances to an annotation feature class.  Due to several business requirements, feature linking of the features will not work.  In addition, the same business reasons do not allow us to use labeling.

Anytime I see an idea for an attribute rule with real-world work case, it gets a thumbs up! 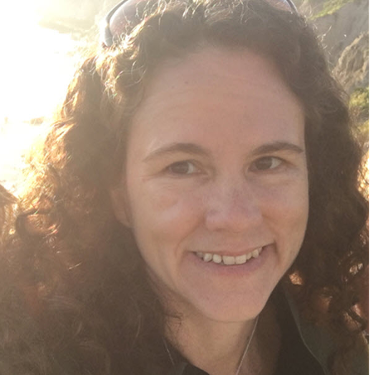 Thank you for posting the BUG#.  That made it easy for me to tie everything together.

We are tracking this as the following bug.

for anyone affected by this bug, please visit https://support.esri.com/en/bugs/nimbus/QlVHLTAwMDEzNzE1OQ== and use the Subscribe button. That will set you up to receive notifications and also increment the count of affected users which helps development teams prioritize work.

We apologize for the inconvenience.