Why is my Hosted Feature Layer rendering oddly at different scales?

I recently published a hosted Feature layer to my enterprise account and noticed that the rendering of the polyline or polygon at smaller cartographic scales is very jagged and stepped and not representative of the data. Zooming in and out the jagged edges change. I've completed several iterations to try and improve the rendering at different scales:

I have also tried adding the data as a shapefile and geodatabase directly into my content AGOL, still with the same issues. I did notice that there is no longer the option to generalize shapefiles through this method.

I don't remember this being an issue several weeks ago and wondering if I am missing a new setting that was added to AGOL. 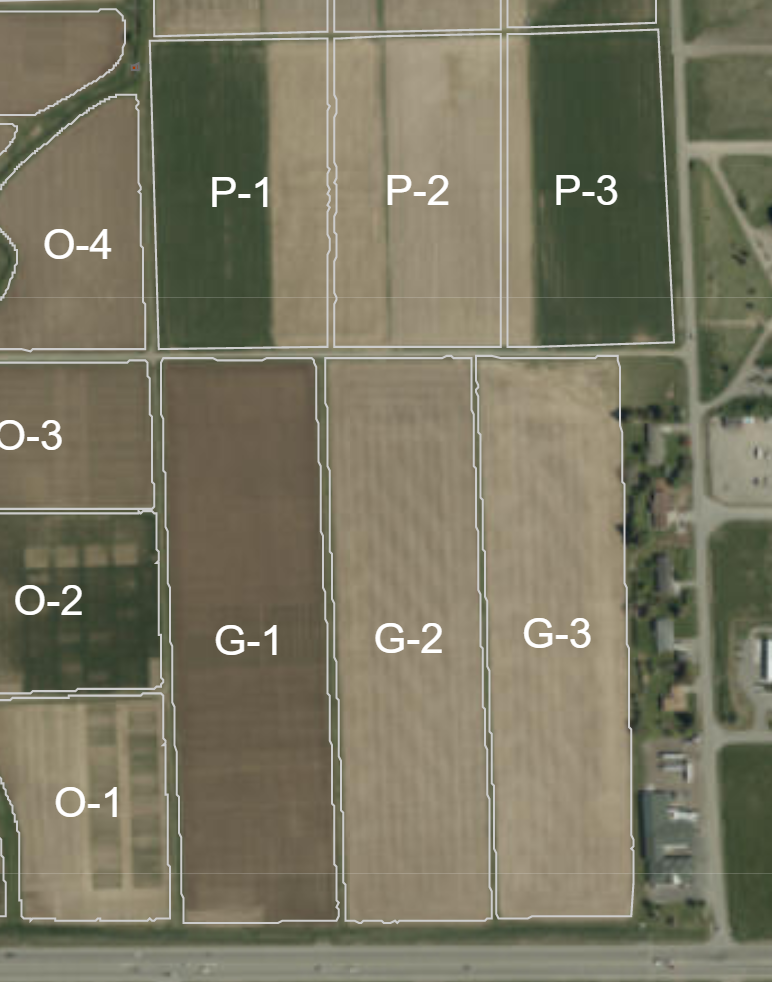 I seem to be having the same issue.  The top image is how my polyline appears in AGOL while the bottom image is how it appears in ArcGIS Pro.  I haven't found any settings that have an impact on this.  The jagged portions become less apparent as I zoom in so I assume this is an issue with how AGOL simplifies the lines while at smaller scale levels. 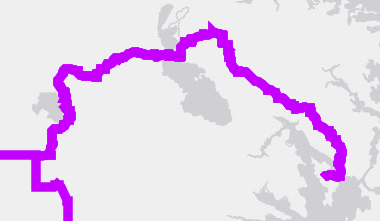 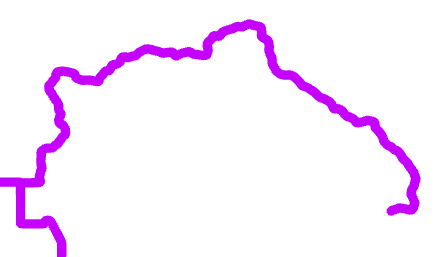