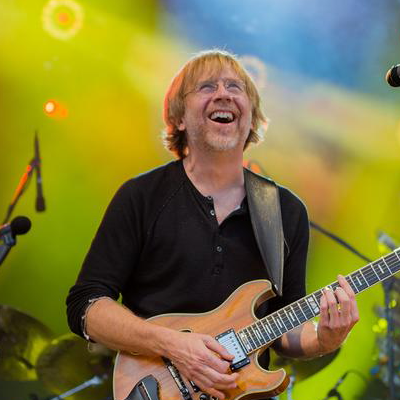 Both tile packages were created in ArcGIS Pro using the same tiling scheme and zoom levels.

Is it possible to have a raster tile layer under a vector tile layer in the basemap in AGO?

The issue is the ortho is a dynamic map service (map image layer) and not a tile layer/cached map service.

Without adjusting the JSON you can create your basemap by using the Move the Basemap option and setting the layers as a reference or basemap layer and supports reordering. Checkout the doc here http://doc.arcgis.com/en/arcgis-online/create-maps/choose-basemap.htm#ESRI_SECTION1_5C28F0CDBF184E0D...

The "Set as reference layer" option is only available for the hillshade raster tile layer, which will place it above the vector layer in the basemap but I need it below.  And for both layers the Move up/Move down options are greyed out.

Can you share your web map with me? and are you trying this on the web map you altered JSON on or a new one?

I tried it on a new web map.

The issue is the ortho is a dynamic map service (map image layer) and not a tile layer/cached map service.

Yes, that was it, thank you!