Has anyone successfully published a feature service to AGOL or Enterprise with default attributes in their feature template?

Has anyone been able to publish an editable feature service to AGOL (or Enterprise), whereby the feature template applies default values that have been assigned to that feature class?

So the Feature Template in Pro looks like this: 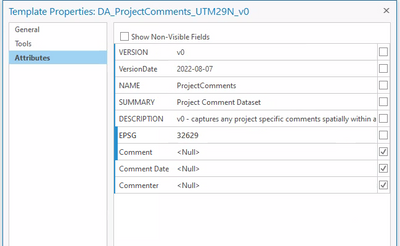 And the default values seem to be pulled through into Portal on he data itself:

But in both Map Viewer and Map Viewer Classic, the feature template is blank for all the fields with the default values (the point symbol style correctly matches what was published though): 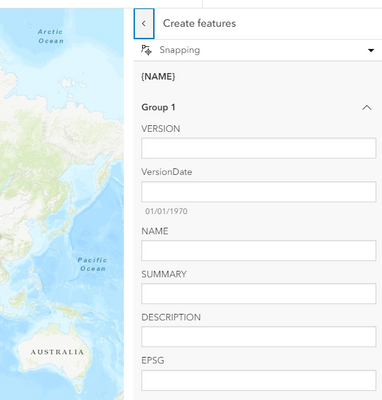 When I Manage the template in Map Viewer Classic (as directed in the ESRI documentation for empty feature templates) the default values are also missing here.

Am I missing something?

The ESRI documentation is quite clear https://doc.arcgis.com/en/arcgis-online/manage-data/manage-feature-templates.htm

Starting to think this may be an overlooked limitation that needs an Idea posting.

I have exactly the same problem.

I have noticed that the default values are actually applied, but they are only visible after the feature is created and the pop-up is shown or the feature is selected for editing.

So from the user's point of view, no defaults are entered, but in the background they are added. Not very user friendly.