I'm trying to set up a scene that will be used to visualize an indoor BIM-model. However I'm having some difficulty getting glass to render correctly. Certain scene-layer objects will be culled by other transparent scene layer-features. This effect only happens when all layers with transparent features are turned on in the layer list upon opening the scene. If I turn layers on manually after opening, or change symbology of the layers with transparent features the scene renders correctly.

Here's an example of how it looks vs. how it should look: 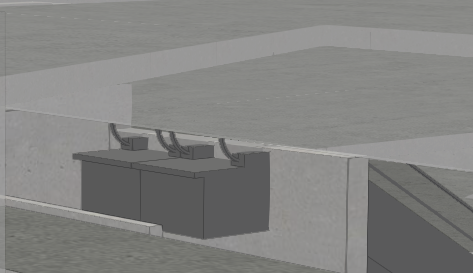 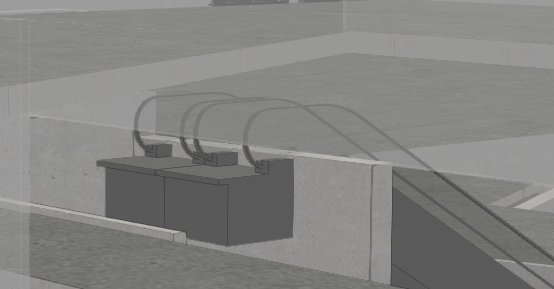 I'm curious as to what is causing this effect, and how/if it could be mitigated? All the scene layers in the scene are created by uploading and publishing 3d object scene layer packages.

Edit: I found a fix for this. It seems like complex multipart features get culled by other transparent features in the scene viewer. The solution was to use "multipart to singlepart" on the escalators before uploading. Still not ideal, as this means you can't query the whole feature, but at least it is visually correct.