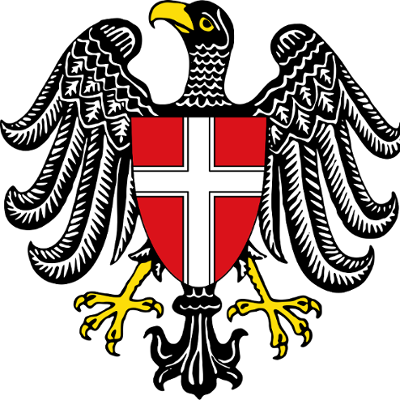 We're working quite a lot with 3D scenes...I recently got an integrated mesh where I placed our polygons on top of it and created labels with callouts to make them stand out better - it's a fantastic tool. Now I wanted to do the same in another scene (both times it was a 2D polygon feature), and this callout size feature is just not available? Have a look at my screenshot:

Only difference with the one scene where it's not available is that I did quite some extensive symbology editing in Arc Pro before uploading everything - which was quite unsuccessful, since almost none of my symbology considerations were adopted in the Scene... Also the upper half of the image where it's not available was taken in Enterprise, the bottom half on AGOL. Is this just a feature not available on Enterprise? I'd be very surprised, since it seems to be such a basic functionality.