Bad or no access to Feature Servers (Web Layers) on AOL 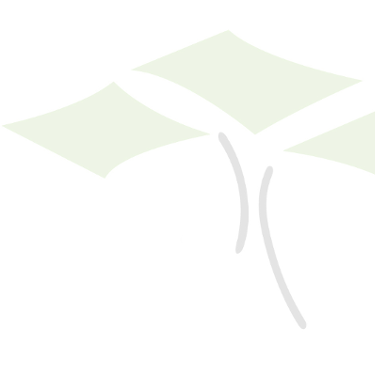 Today all users in my organisation are unable to access Web Layers in Web Maps on ArcGIS Online. Via the Map Viewer, Collector App or ArcGIS Pro you can browse the Web Maps in our organisation, the map will open but without layers. When you try to access the layers directly it either prompts for additional credentials or it fails directly.

The same issue occurred on the 12 of march 2020. It lasted for some hours after it resolved.

Are there known server issues at ESRI at the moment? Or is there additional maintenance ongoing?

If there was a site wide issue and / or maintenance window it would be listed here: System Status | ArcGIS Trust Center | Trust

With that said, the fastest and best course of action is to create a technical support case. They are open!

The link you shared returns a 502 Proxy Error.

With that said, I contacted support and it seems to be a site wide issue

Thanks anyhow for your help.

Interesting it just worked for me. I am not on any internal network.

The ESRI support employee I spoke said it was problem, worldwide, with ArcGIS Online. Where for many users the first layer (ID:0) in a Feature Layer (Hosted) would not load. For me, none of the layers load. And this goes for 3 ArcGIS Portals I manage.

As for the System Status. This website is rarely accurate. Whenever I am experiencing problems with ArcGIS Online the Status websites tells me all is fine, where it’s obviously not. I suspect it only shows an online/offline status, and no errors or other troubles.

Understand, glad you talked to Support and they confirmed something for you.

We are having the same problem

The status page was just updated.

According to ArcGIS Online Health Dashboard, there are indeed "intermittent issues" with Hosted Feature services as of me posting this at 9:26AM, EDT:

It also looks like this was the same situation on March 12th, which you mentioned was when you experienced this same behavior.

I know you said that that the status dashboard is "rarely accurate", but it can at least be a good resource to check to know if it's a site wide problem or not. In this case, they have it documented that there is a known issue, and my guess is it will likely be resolved in a few hours or so. However, if you check the dashboard and it says there aren't any known issues, that's when you know it's time to bring in the big guns and get help from Esri Support

Thanks for the clear answer. It does report an issue as of 6:29 pdt. I posted this topic over 3 hours ago after (the issues started @ about 2:00 pdt) the status website still wouldn’t have been of much use to me. This was the same on the 12th of march, when the problem was not showing in the status page while it actually occurred.

Next time I will ring up the support, as this did actually clarify the problem for me. Thanks for this suggestion George.