I published a hosted feature polygon layer with only about 70 features (though some have lots of vertices) using unique values symbology.  When I view it in a web map, everything looks good, but when I create a web app using the Media Map from the Configurable Apps list, the symbology does not display correctly, and some polygons are drawn with the wrong color.  This has happened consistently after republishing several times and happens at all scales.  I also had a strange problem with ordering the symbols in ArcGIS Pro, where I published from, where some layers didn't draw even when they were at the top of the list.  I've tried optimizing the layer, rebuilding the index, and republishing and nothing fixes it.  Any suggestions?  I'm using Pro 2.5.0. 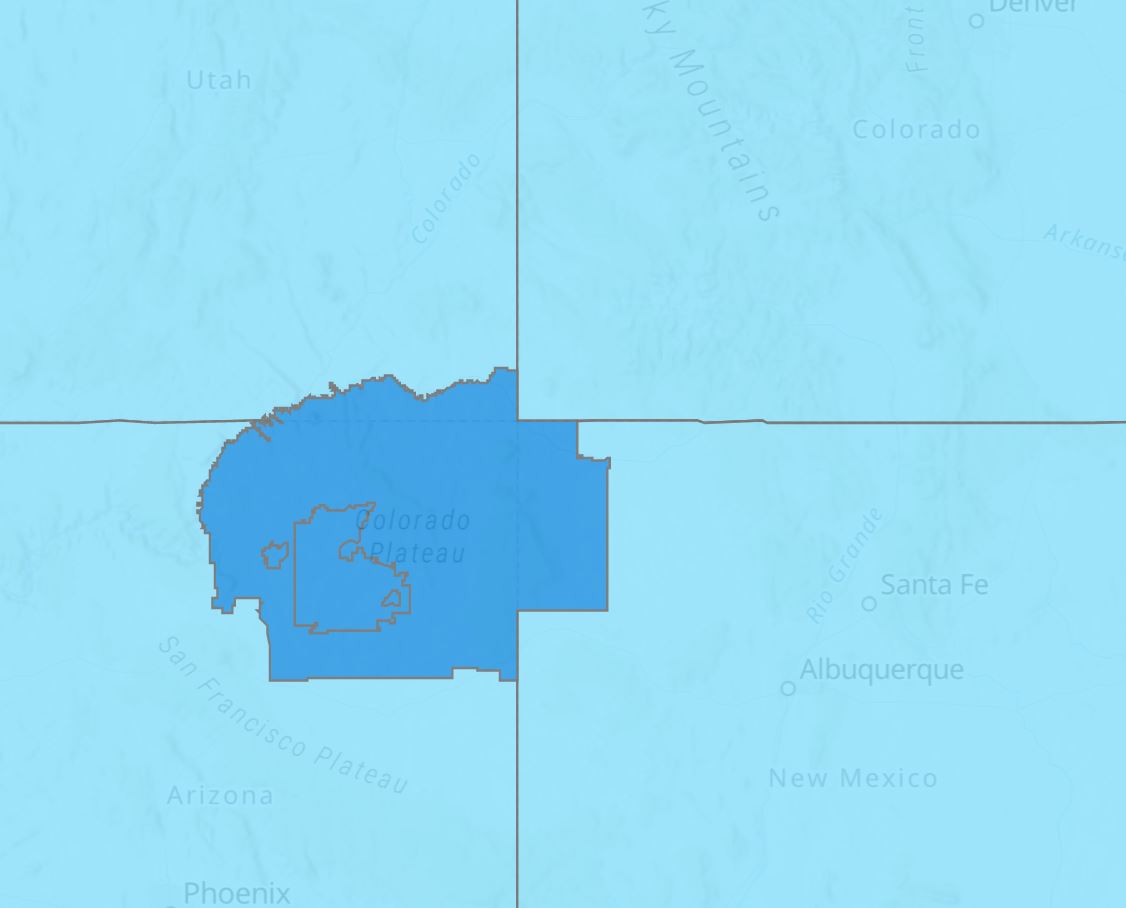 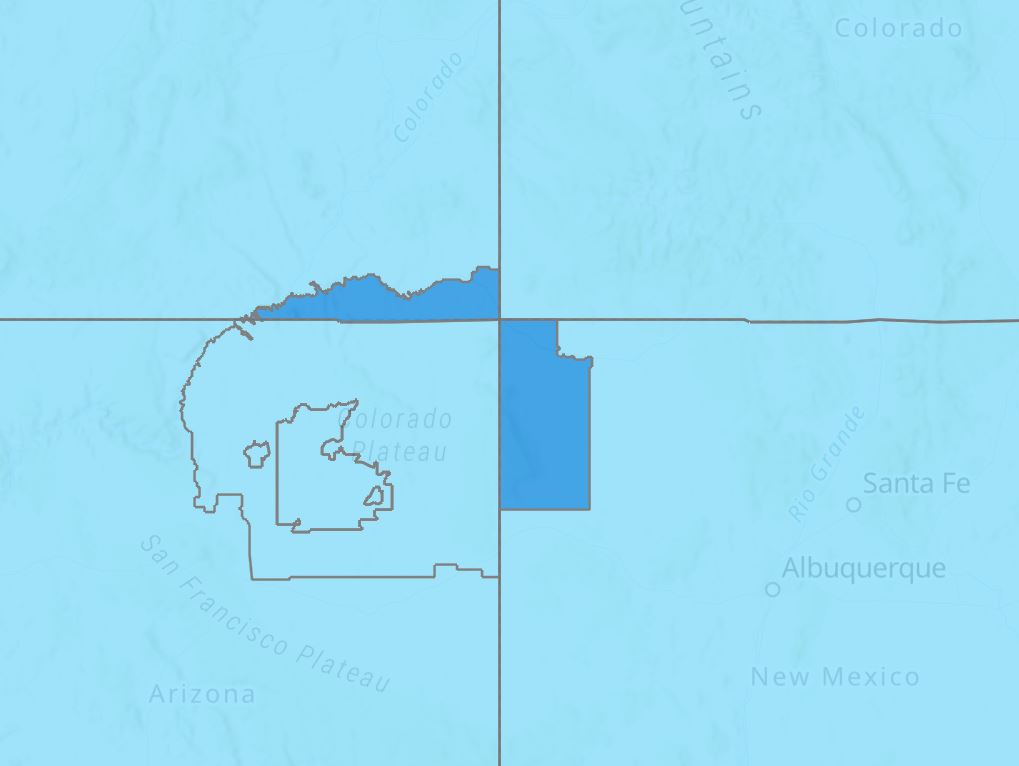