I don't know if this is even possible but I'm hoping someone can point me in the right direction.

I have a hosted feature layer of park amenities that contain domain values so each amenity can be visualized differently (water fountain, playground, basketball court, etc...). This layer is being used by our parks department to catalog the location, material type and condition of each amenity in our city's parks. I created a hosted feature view of this layer that I would like to use in a park locator app so our citizens can see where and what type of amenities are located at each of our parks.

The issue I am having is the map currently looks very busy and would like to parse down some of the images; instead of showing each one of the park benches at a particular location just show one bench with a comment  in the pop-up saying "There are 5 benches at this location". I have included a screen shot below to show the actual view and how I would like it to appear. 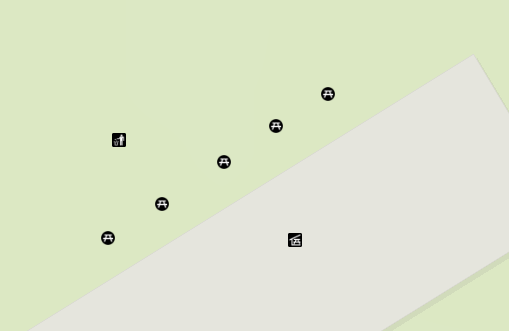 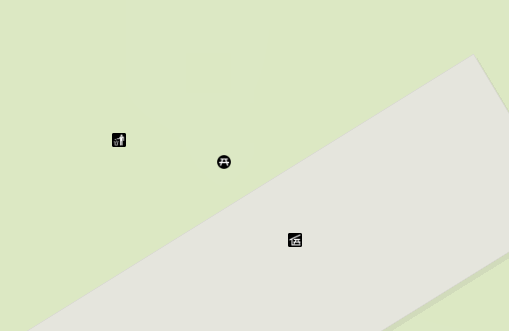 As you would expect when I delete features in the hosted view layer, those feature also get deleted in the hosted parent feature layer.

Short of creating a separate, unrelated copy of the hosted feature is there a way to configure a hosted view  to allow items to be deleted off the map without affecting the parent layer?

I think the only thing you can do is add a filter.

To elaborate on this, you can define features in the view through the view definition: Set hosted feature layer view definition—ArcGIS Online Help | Documentation. This is essentially like setting a filter but specific to Hosted Feature Layer views, and you can also define fields and an area of interest for the view as well.