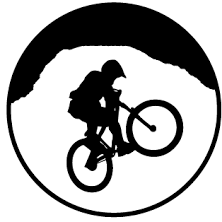 I would like to calculate the percentage of properties that are multiple occupancy.

There are 3 Layers required to do this 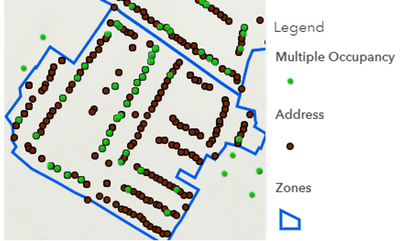 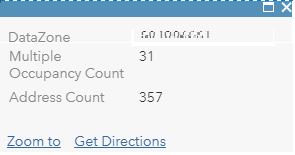 Have a great day!
Johannes

Thank you @JohannesLindner , that worked perfectly 🙂

I wonder (if I may ask), is it possible/is there any value adding a 'round' statement?

When you test the expression it returns many decimal places 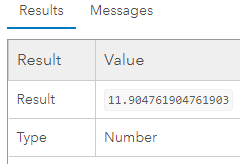 however I can control the appearance through Configure Pop-up > Configure Attributes. I just wondered if you rounded in advance if that would increase performance?

I don't know if it increases the performance (although I guess the effect would be minimal in either way), but  you can round:

Cool.  Thanks again for your help, much appreciated.