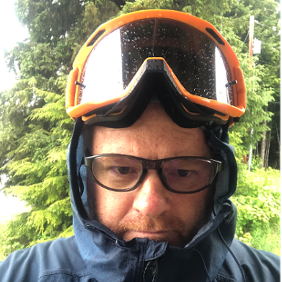 Sorry, I should have done a better job of searching: https://community.esri.com/thread/211551-append-attachments-to-new-hosted-feature-layer