I think that when an item is created from an existing feature layer:

2) Specify layers to include: 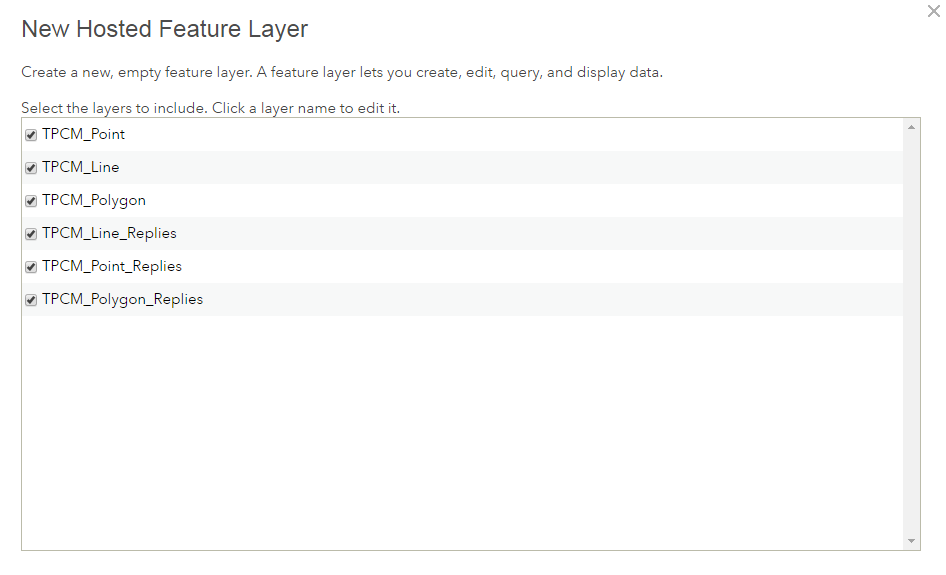 The above code will create a Hosted Feature Layer with all layers included.

Correct me if I'm wrong... but I would assume that this could be specified in the item_properties described in the content manager section ArcGIS API for Python guide: