Network Analyst not creating all Junctions

I have a road network that I have added and merged with a KML into a shapefile that I'm trying to create a network with. However, when I build the network, I receive errors "The features's geometry has zero length" and "The edge feature is too small to participate in snapping and may not be connected to other features"

Then upon further inspection after the network has been built, I see that I'm missing many junctions where there was the existing road network and where I merged the KML with the street network. I'm not too sure how to fix this. Attached are some screenshots.The dot not on the line segment is just from another layer I forgot to turn off. 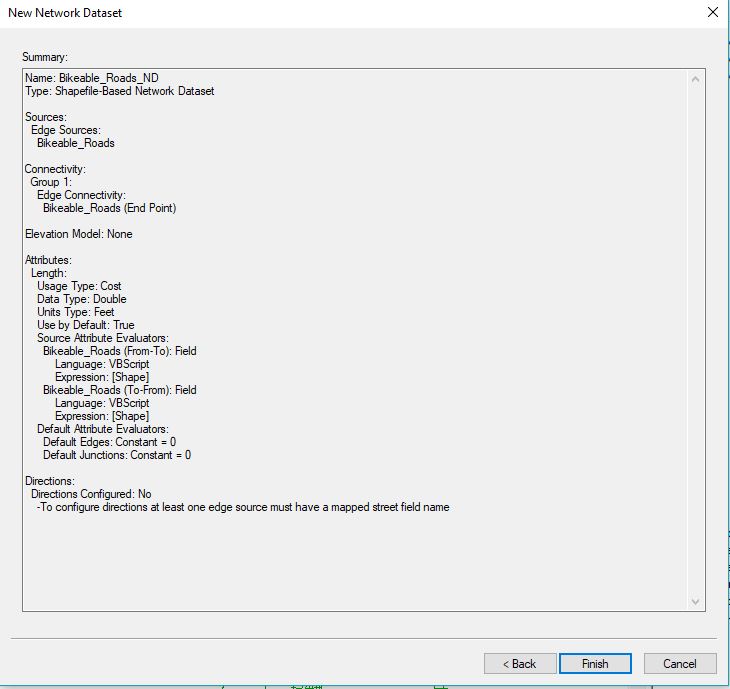 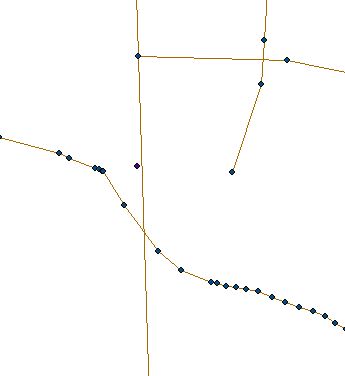