Currently with ArcGIS's open data website you are able to publish data and download data with local projections. For our site, this feature is "kind of" working. I say this because the data being uploaded to ArcGIS for server is in one local projection (NAD_1983_HARN_StatePlane_Florida_East_FIPS_0901_Feet) and when downloaded from our  ArcGIS open data site a different projection (NAD83_HARN_Florida_East_ftUS) is used. Althought techincally they are both Harn Florida State Plane, they are slightly different (NAD_1983_HARN_StatePlane_Florida_East_FIPS_0901_Feet is EPSG: 85 while NAD83_HARN_Florida_East_ftUS is EPSG: 2881). It seems that the difference between the two projections is precision in the False Easting as well as point of origin as stated on Home -- Spatial Reference.

Is it possible that there is a change of projection occurring between the uploading to the server (to web mercator?) or that ArcGIS open data does not currently handle all local projections? 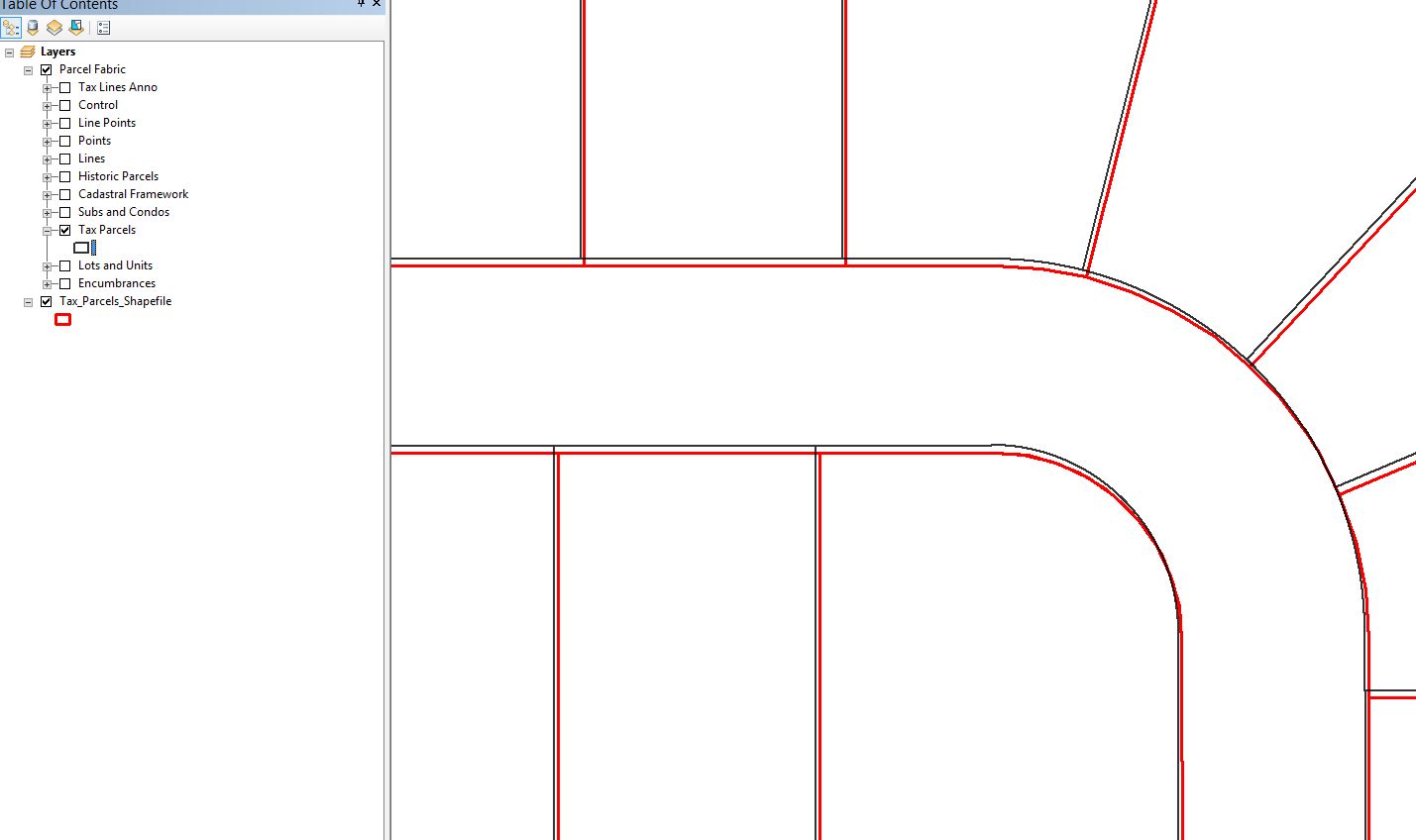 I appreciate your post regarding using local projections with ArcGIS Open Data. It was really well documented. Please, keep the Open Data Community updated with results and resolutions.

In a previous post, I asked about using Native Projection & WGS84 in ArcGIS Open Data. I was hoping to receive a response from someone with experience with the Beta Option regarding the use of a local projection for downloads (Shapefile, File Geodatabase, and CSV) as well as the possibly of providing GeoJSON and GeoService APIs in Web Mercator for web site development from the same feature layer (having a choice which projection to use for different purposes all starting with the local projection).

I was hoping for “multi” functionality from the Local Projection Beta Option; however, it sounds as if you and others are having difficulties with the local projection being altered from your original Parcel Fabric features rendering this option unusable for your needs (not working). At this point, have you been able to determine the source of the shift?

Currently as it stands the doesn't really seem to be occurring through the open data portal, but instead a change of projection is occurring when publishing the GIS layer from a database to ArcGIS server. I am not completely sure how or why a re-projection of the data is occurring during this phase, but once the data is hosted on ArcGIS server, the projection is maintained when viewable and downloadable from the open data portal.

So in short, the change in projection is occurring when the GIS layer is published to ArcGIS server and not when the web service is read into the open data portal.

I appreciate your reply. This is something that I will be mindful of and I am glad that you and Aaron brought this issue to light.

I submitted the issue to support and they identified it as a bug in ArcGIS Online.  In my case the issue is not occurring when publishing to ArcGIS server.  It happens when the Shapefile is generated for download.

#BUG-000094796   [Enhancement] Downloading as shapefile in NAD_1983_HARN_StatePlane_Washington_South_FIPS_4602_Feet (WKID 2927) from ArcGIS Open Data using the local projection converts the data into a Custom projection.

They plan on addressing the issue in a future release.

Our native/local projection data has shifted by 4 feet for all datasets updated or added after approximately 12/19/2016.

History: We were experiencing the same issue that others had when our native coordinate system was being converted into a custom coordinate system. The shapefiles downloaded from Open Data have been shifted by a few inches the entire time we have been using this platform. The only difference we found in the coordinate systems is the “False Easting”. In the native system the false easting accuracy is 9 decimal places, but in the custom system is only 3.

The projection files (.prj) from downloaded shapefiles before and after the problem initiated are identical.

Is anyone else experiencing this problem?

I don't know the answer, but the new coordinate system names are closer to (but not exactly) the EPSG names rather than the Esri names. The change in the false easting/northing precision matches as well. The change in the WKT definition could be enough that a transformation is no longer being found between say NAD83 HARN and WGS84. We have the EPSG names as synonyms but don't have the "check-the-EPSG-names" enabled in our string/object equality functions. Anyway, this "EPSG" name is not close enough to the canonical EPSG name to trigger the "these-are-the-same" check even if it was enabled..

I already asked AGOL people once if there was a change in the December 2016 update that could have affected coordinate systems/transformations, but they said no. If you've got a problem that appeared in mid- to late December, I would contact technical support or your distributor about it.

Kevin, the WKID for NAD_1983_HARN_StatePlane_Florida_East_FIPS_0901_Feet is 85 on the spatialreference.org website. That is not an official authority website. In Esri, it's EPSG:2881, just like the one in the EPSG registry.