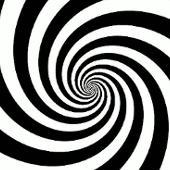 I'm beginning to make the switch from Collector to Field Maps and some of my maps will not open. I get the following message "JSON parser invalid token". Any ideas? 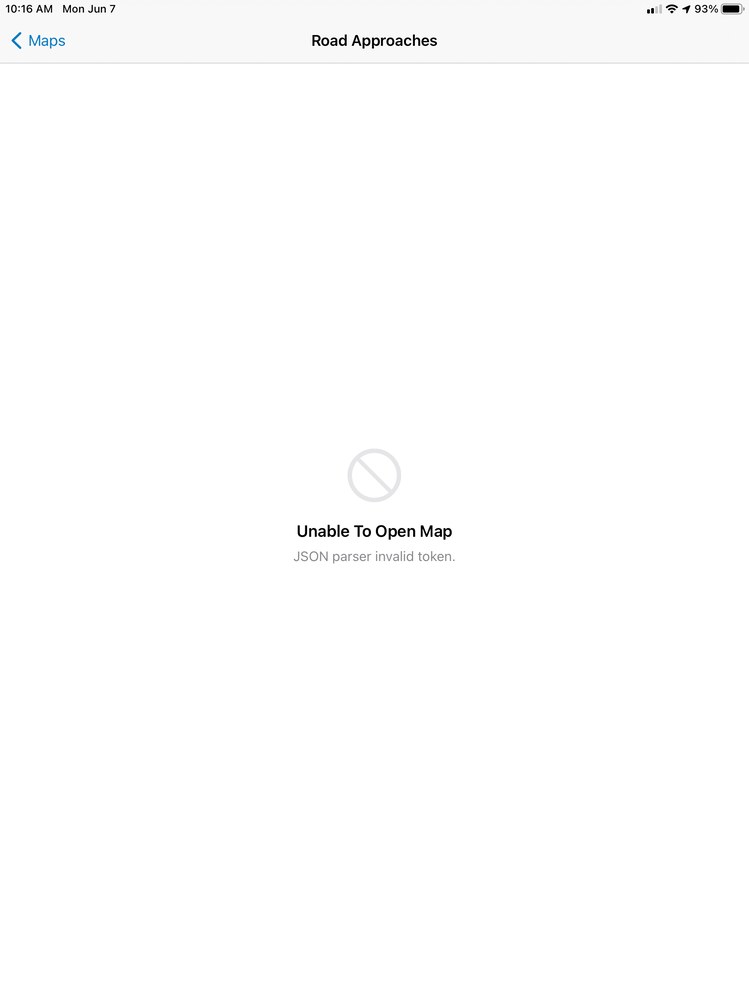 Have you found a resolution to this issue? I am experiencing the same issue with a web map I cannot view in Field Maps with the same error code "Unable to Open JSON parser invalid token" and I can also not view the map in the new version of collector and received the error message "Unable to Open Map invalid call with current token type"

However, I am able to view the map in the old version of collector.

I do have an idea, but my solution may not be applicable to all. My maps in Field Maps also gave the same error code, "Unable to Open JSON parser invalid token", and I believe it has to do with a custom Arcade expression either within pop-ups, style, or attribute table. I removed the Arcade expressions from each while within the web map, but was still unable to open the map in Field Maps. I had to remove the offending feature from the web map in AGOL, make all changes to the feature layer default display and table, and then reload the feature into the map. I wager you could pinpoint exactly which Arcade expression that Field Maps does not support, but my solution was acceptable for issue at the time.

In my situation, the web map had a problematic feature layer. A new map was created and the layers were re-added to the new web map. The new web map had no issues being viewed in field maps.