I have a problem with a widget in experience builder that I am looking for feedback on. I have provided here a full explanation of the project with workflow steps. I have bolded and underlined the specific problem.

Using experience builder, I have created a web application named, "The Farm Connect Web Application". The purpose of this web app is to connect agricultural producers across a 16-county area to various county-specific programs/grant opportunities. Functionally, a user will be able to click on their county and a selection of the different county-specific programs offered in that county will populate in a list widget.

Here is my workflow: 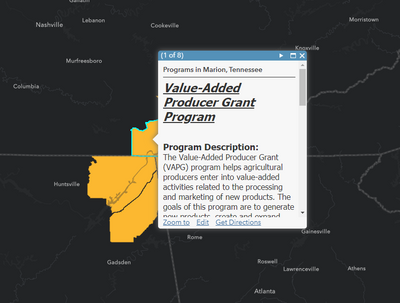 HERE IS THE PROBLEM:

Desired outcome: I want to be able to click on a county and all of its associated programs populate in a scrollable list. Maybe instead of using the feature info widget, I use the list widget? If so, how should I set up the triggers/actions in experience builder between my web map and the list widget? I can share any and all web maps/apps needed.:beaming_face_with_smiling_eyes:

You can do this with two Lists an a trigger action set on the first List. The first List would be your counties, and your second list would be the associated programs. You would set up a trigger on the counties List to filter the framework, including the associated programs List, based on a key field between the two tables (this does make the Query Table moot for the Experience Builder). I have a similar set up to handle a few one-to-many cases between feature services with one of my Experience Builder pages. See the result of this pictured below: 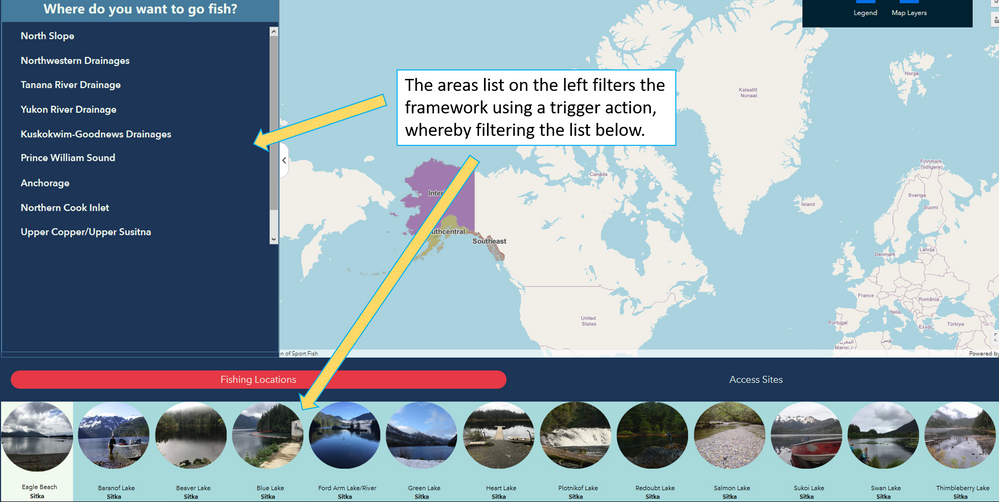 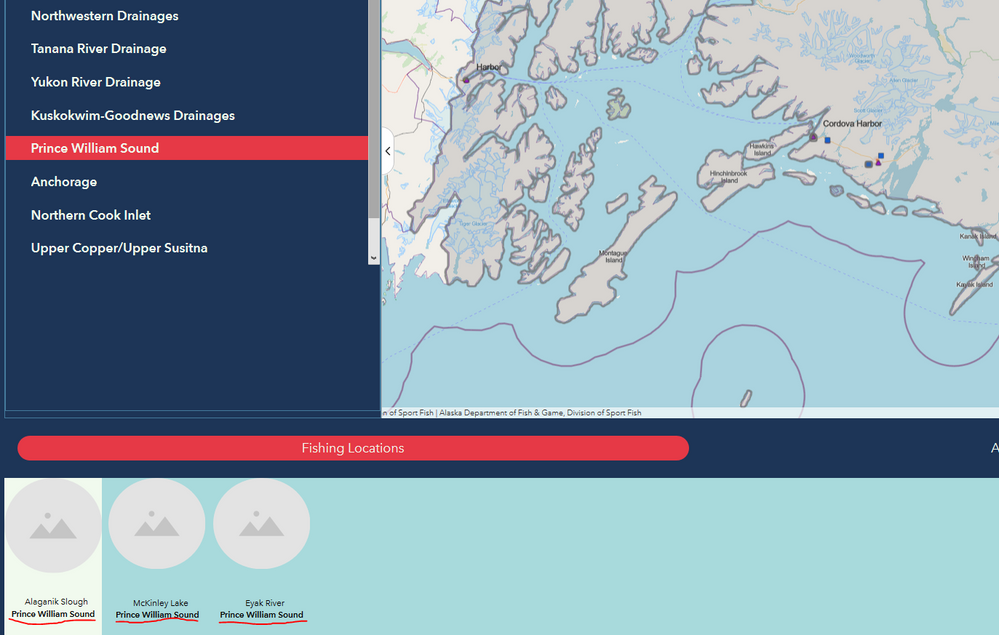 Awesome ! I will explore this solution ! Thanks for your time.