Image Widget Position - Add None To Fit And Fill

I imagine that there are plans for building a much more configurable dynamic Legend Widget someday for ExB, but the way things work right now the legend widget just doesn't work well enough in some cases. Sometimes a static image works better. I don't know how often the Image Widget is used within a Widget Controller, but we use it that way for showing legend images. The complaint I got was that the image looks fuzzy: 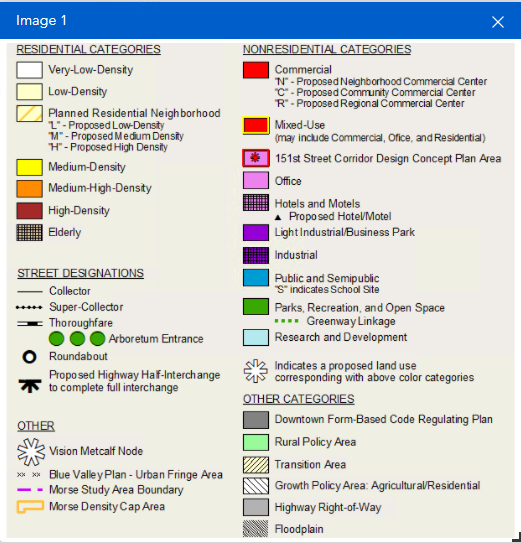 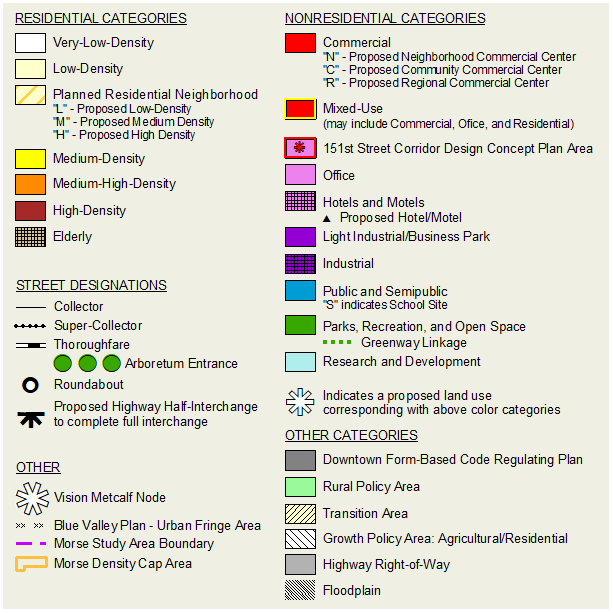 It would also be really nice if the pop-up would open at the size that would show the entire image.