I'm just trying to get my head around the workflows for creating and downloading offline map areas in 10.8.1 and the Explorer app.

I've prepared a test map and set the advanced options to use a vtpk that I've already sideloaded onto the device. 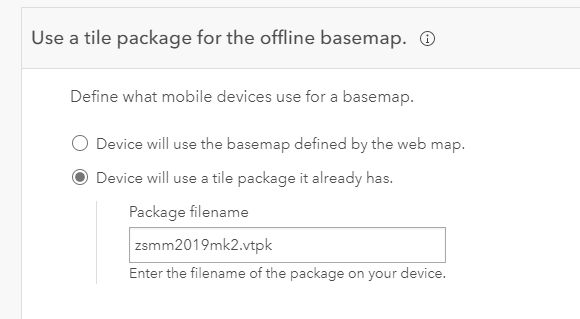 I've then created a test area in the map which uses a raster tile package as the basemap. I did wonder why it created a tile package for the area when I've said to use the vtpk on the device but I guess this allows it to work where a different user may not have that specific basemap sideloaded.

So I have my very small operational data package and then around 80mb of basemap. When I go to view the offline area in Explorer (iOS) I can see that the size of the package it wants to download is the 80mb rather than just the few hundred kb. 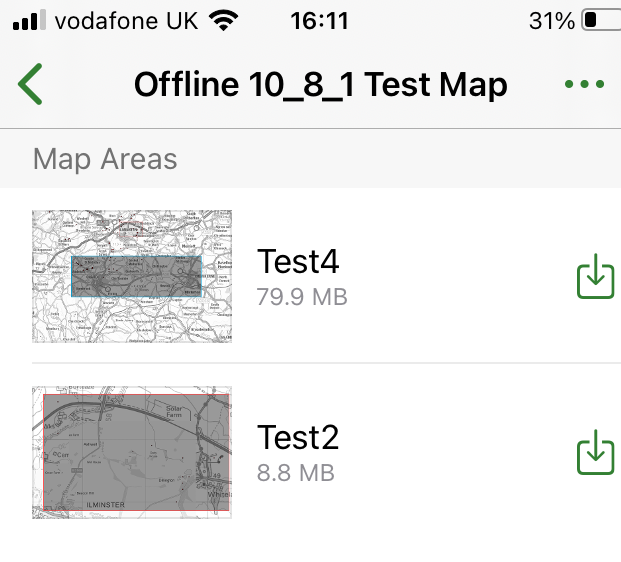 If I click to download it gives me the impression that it is downloading the full 80mb (though it is difficult to tell because it does go pretty quickly via my relatively speedy broadband connection). 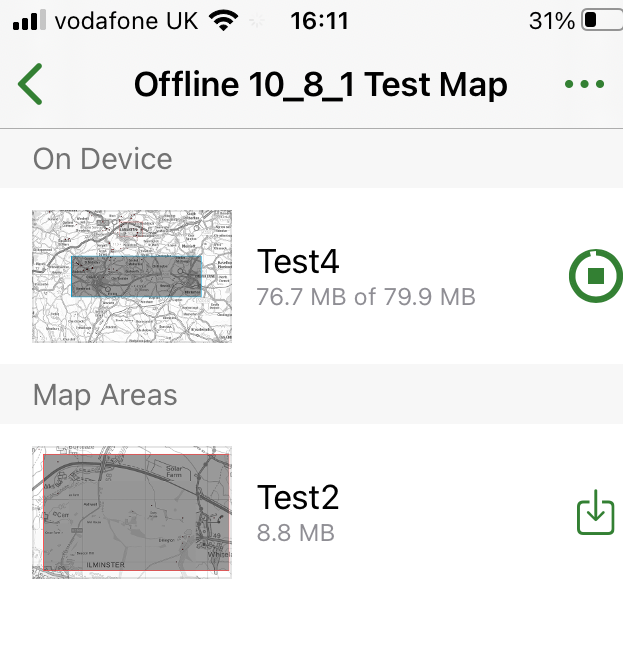 Once downloaded it certainly looks as if it has downloaded the full 80mb of data including the basemap (which I don't actually want because I have my nice sideloaded version already on the device). 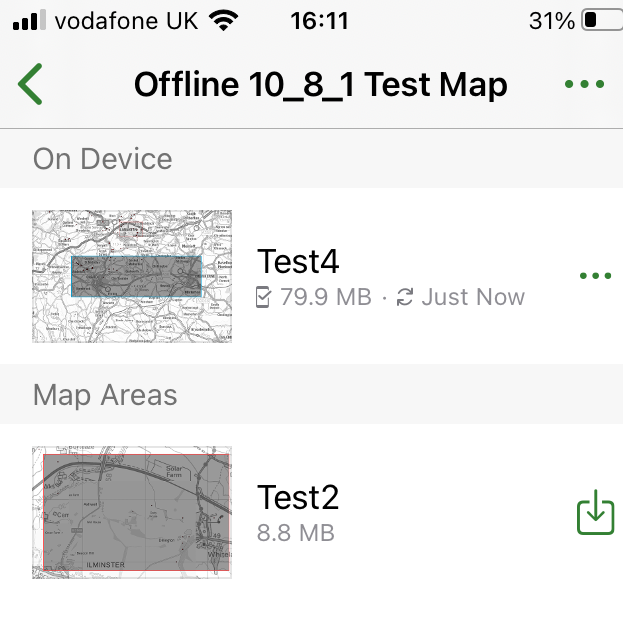 If I pull down on the screen to refresh the details then the file size magically updates to exclude the basemap and just show the operational layers.  When I open the map area and start using it then it is correctly using the vtpk basemap from the device. 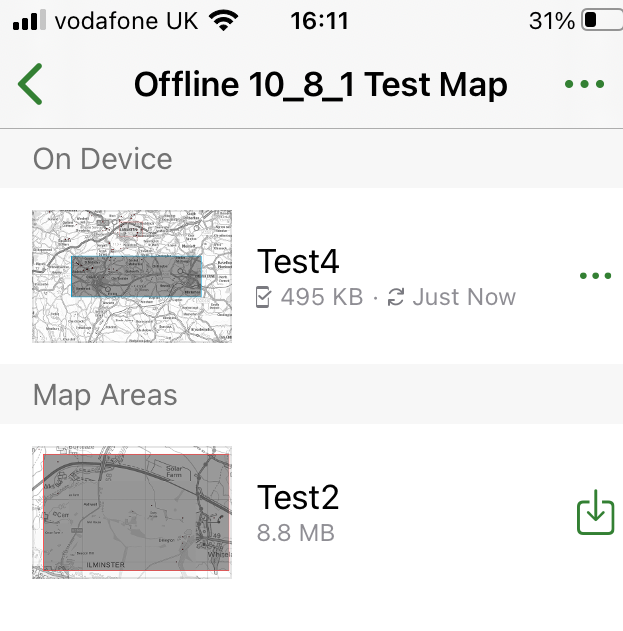 My question is whether I've just been fooled into thinking that the basemap part of the package was downloaded or if it did go ahead and just download the whole thing, only disregarding the basemap part once it had checked that the sideloaded vtpk that it was expecting to see was actually there?

It feels like it must be the former or it would surely defeat the purpose of having sideloaded the basemap, but if that is the case then would it be possible to indicate in the Explorer part of the workflow that it only needs to download the 495kb rather than the 80mb?

It would also potentially be useful if the Explorer interface indicated that the offline map area is configured to use a local basemap and even state the name of the package that it expects to use. Also showing the date of when the current downloaded data package (not the basemap) was produced would be useful. I appreciate these bits are more queries for Explorer rather than Enterprise.