Some features go missing when i publish to ArcGIS Enterprise

I have a simple point feature class (Sitting in SQL Server database) that is being edited on a daily. The count of features in the feature class is: 18 042

When i publish a map with this feature class as a map service to my federated portal, about 49 features always go missing. When i check my service on my portal i now have 17 993 instead of 18 042.

Its as if it's reached its limit of 17 993 and as we add more features it doesn't update on the server/portal.

I thought that maybe it may be the "Maximum number of records returned by server" but i have since increased that to 50000 and i still don't get the same number as my feature class. 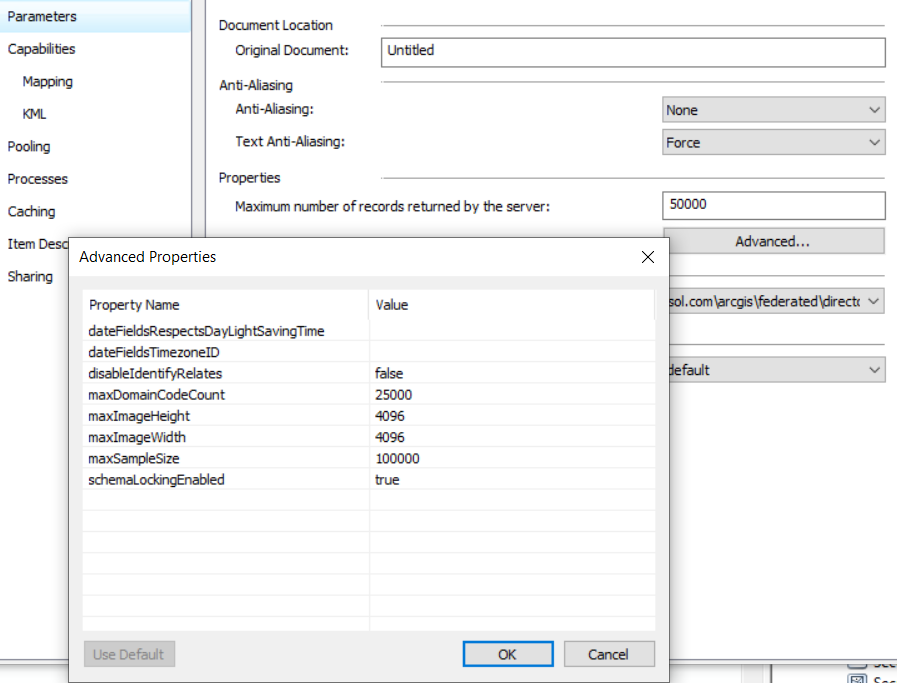 Is there a limit i am missing maybe?