It is not the first time I create multiline labels in ArcGIS Pro projects destined to be exported and converted into Web Apps. It usually works, but in all previous instances, the items in questions were used as Web Map Images. I always use the Arcade Command TextFormatting.NewLine.

This time, I wanted to create a Multiline label for an Online Feature Class. Indeed, my App will allow user to create and modify features. However, the label is not respected. All the elements appear in one line when it should appear in three.

This is how it looks in ArcGIS Pro 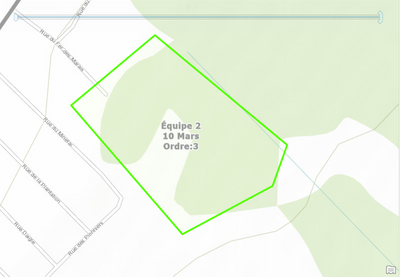 This is how it looks in the Web App: 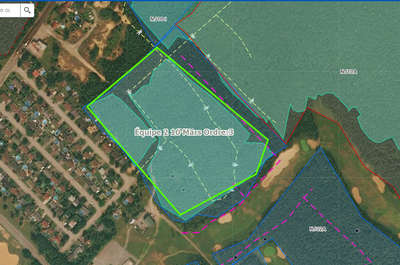 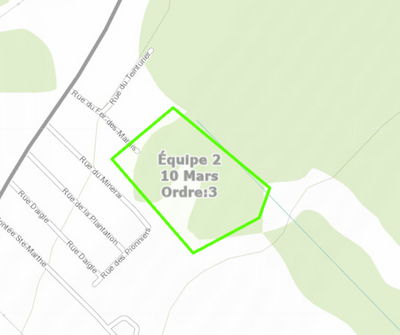 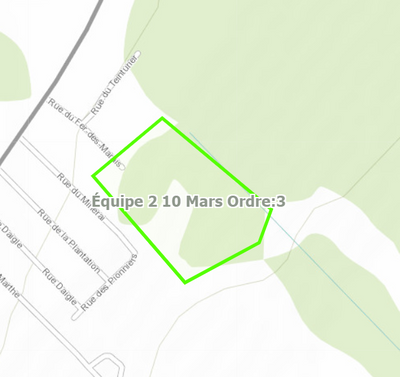 Have I uncovered a new bug?

That is an interesting find! I would recommend logging a tech support ticket which will allow our support staff to investigate the issue and log a defect as appropriate or troubleshoot it. If you already have a ticket open, please let me know what the number is, so that I can keep this thread updated with outcomes.

Keep on keeping on!
Reply
0 Kudos