Some layers not displaying ("grayed out") in web map after overwriting web layer.

I am having an issue when overwriting web layers in Portal via ArcGIS Pro 2.5.0. The layer overwrites just fine, but the problem arises in a web map where I am displaying the layer in question.

After overwriting, the top feature in the web layer is "grayed out" and won't display, and each one below takes on the symbology of the next one below it. In the example below, Address is now non-functional. 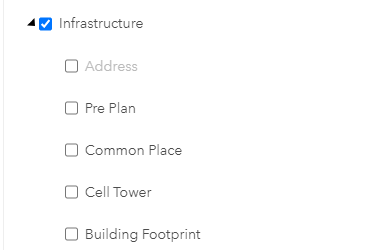 The only solution I have found so far is to remove the layer and re-add it, which causes me to lose all of my pop-ups and other configurations. Does any one have any experience with this issue, or have any clues as to what might be causing it?

Sounds like a Layer ID issue.  Did you change the order of the layers?  If so, see this help document: