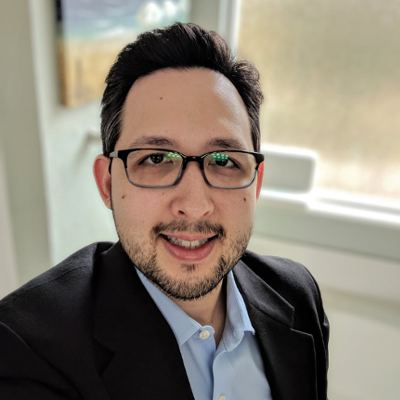 What is the recommended reboot process/order for rebooting the primary and standby servers serving Portal for ArcGIS?  We've been experiencing an issue with the portal page not loading after these servers come up from weekly scheduled reboots.  Once we stop the Portal for ArcGIS service on the standby and primary servers, then start up the primary and standby (in that order), the portal page works again.

The errors from the logs show the following: 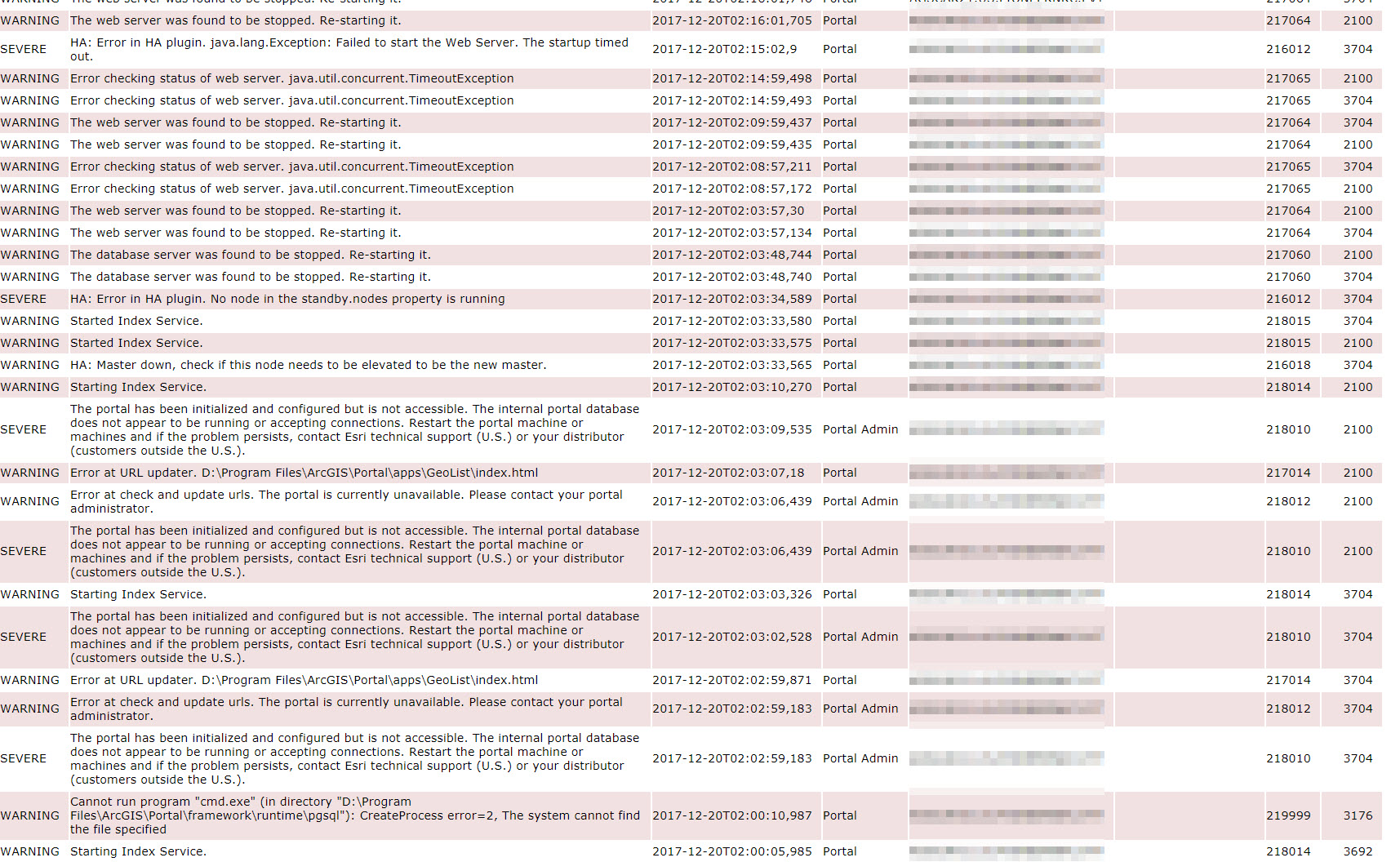 Thanks, Jonathan.  We made the change to the scheduled reboots and I haven't seen the issue in the logs since then.

is there any link or web reference that could give datails of the start/stop services order on a AGE HA environment? This will be a very usefull information for a Disaster Recovery Plan.