What is the best way to work with imported OSM streets?

The first issue is the generation of roundabouts at the street ends, is it possible to change the default roundabout generation to crossing? At the moment I’m selecting every end node, and manually change it.

A soon as the streets are a little more complex, and because of the smart intersection, it will automatically change the line geometry.

With an OSM import there actually is a lot of things not connecting probably, moving around and changing geometry. I would like to know how to minimize this. The CleanUp graph are moving those kind of conflicts to places where the street defiantly not should be. 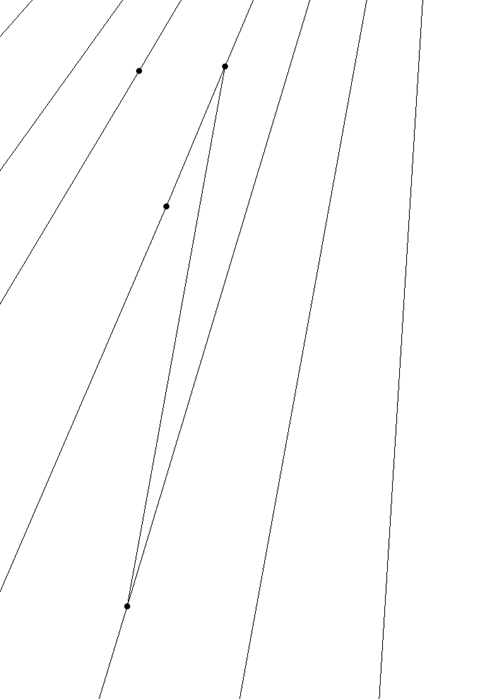 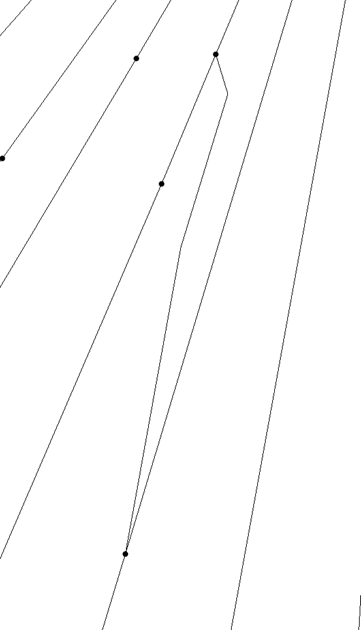 The roundabouts and fail in intersection 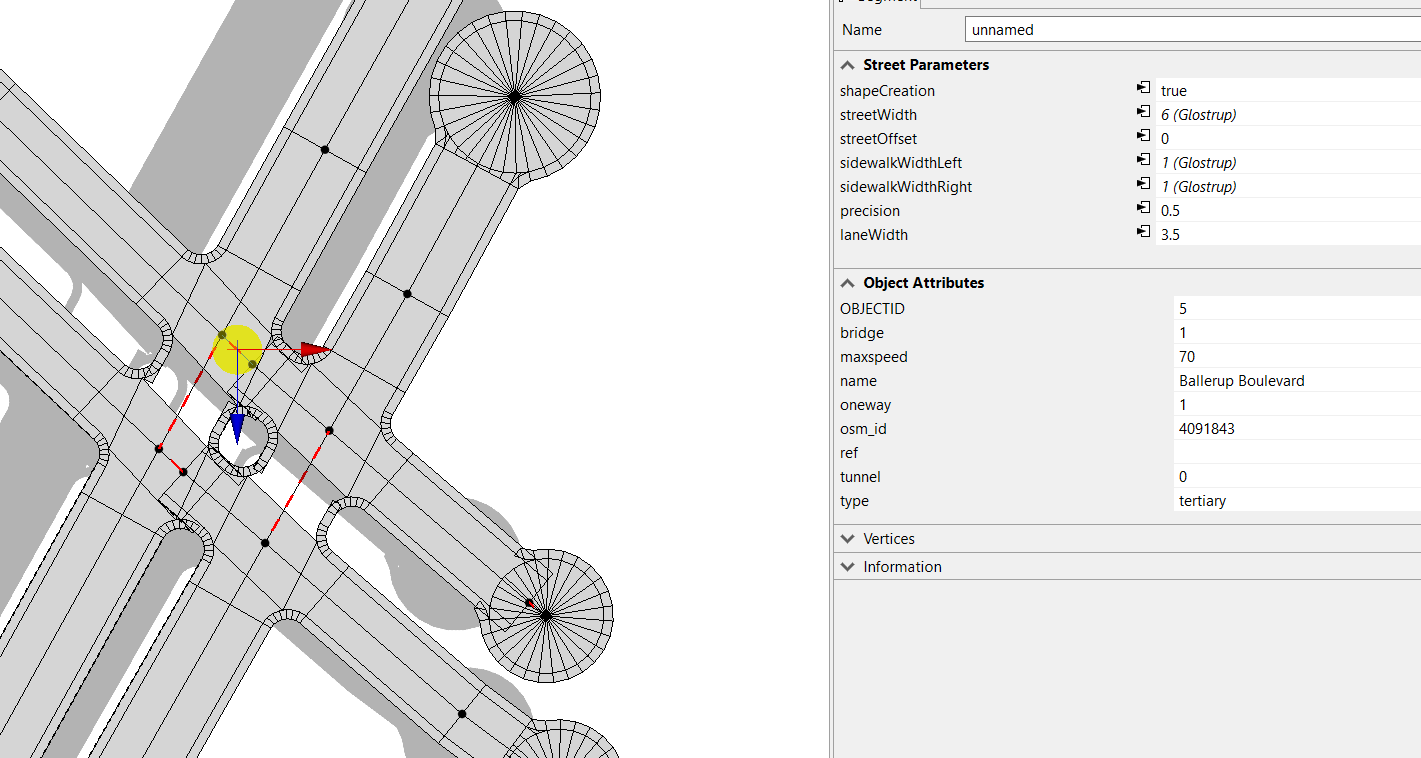 I am go to generalize this post for street imports generally, but also include some OSM specific thoughts.

The short answer is this: CityEngine's street clean up tools are limited in scope and power. Keep in mind the graph tools were meant to create logical shapes so that the network resembled the city in question in large scale renderings (think Zootopia/Big Hero 6). Neighborhood scale cross sectional design scenario work that might be done with the Complete Street Rule can be hard for the tools to meet the intended need. My general thought process as of late is to do two separate things:

OSM Thoughts: Generally, OSM even from GIS ready sites likes Metro Extracts​ is TAG based. This means there are hundreds and hundred of fields, each with a record that relates to what that record is. It is a pretty intense data set that requires cleaning for a variety of issues related to coverage, topology, and attributes. Even in network analyst, OSM data often requires some degree of clean up before even being considered close to routable. In addition, sometimes OSM does not provide much information about the street so it is hard to get a consistent image of what the world's streets look like.

I will reply to your listed questions in an earlier email below:

1.      The import street only works well, if it is a very simple network.

2.      A boulevard drawn as to lines, needs to be deleted and recreated as one line.

3.      The CleanUp, will move the streets to strange locations

5.      Actually almost any street segments crossing with an angle, needs to be modelled manually.

Will get to these later.