Moving the columns when scale the parcel is change

Hello friends - I created two columns in the attached image below, but the problem is that the placement of the columns moves when the parcel is large or small. Please Guide me 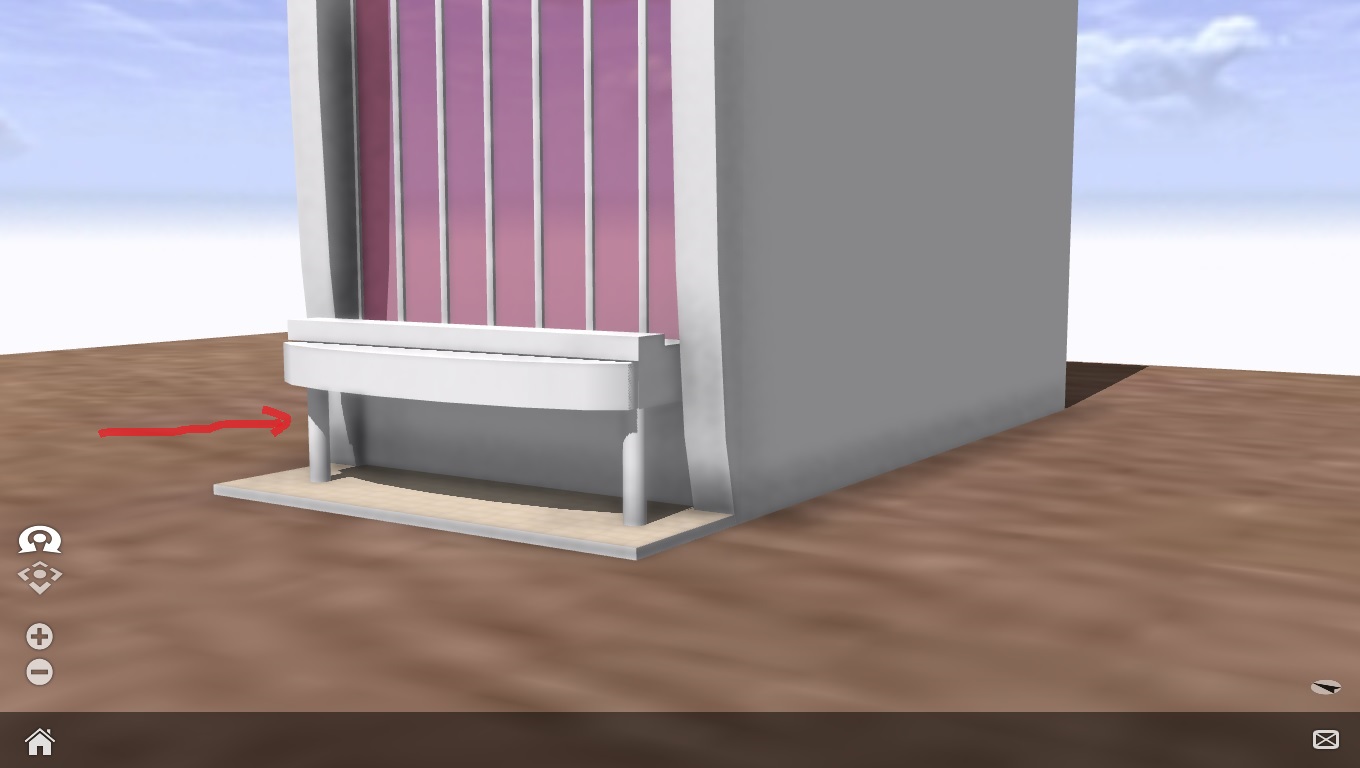 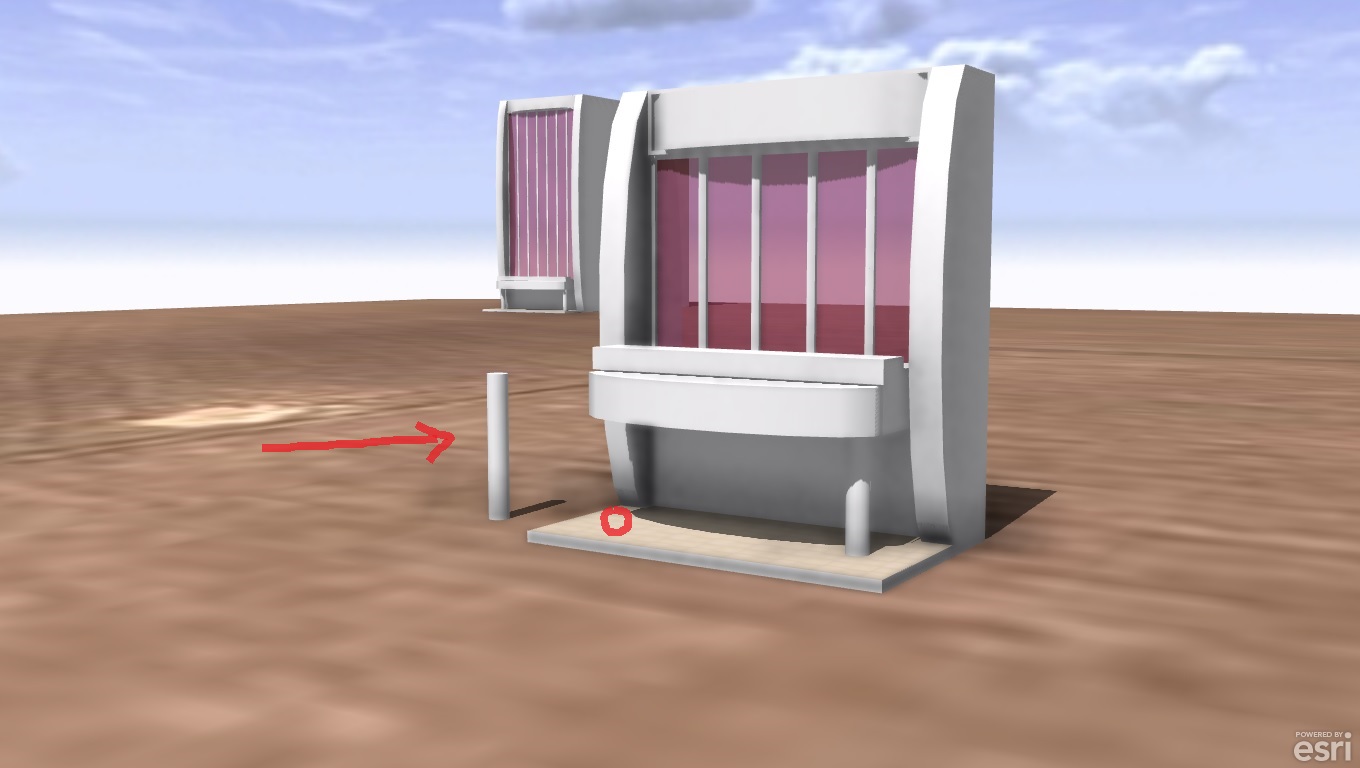 Thank you so much

Can you post your rule or code you are using to generate the columns?

Actually, I'm not exactly sure what your shape setup is, so it is hard to know exactly what the problem is, but maybe the following information will help you find the problem.

One guess is that the shape that you start with when HospitalYard is called is a different size when the parcel is a different size.  When the columns are translated, they are both translated relative to the scope origin, which is the same as the scope origin that you have for HospitalYard.  If the hospital building size is varied or it is placed on the lot, say by centering it on the lot, then the columns will not have been placed relative to the building.  I'm actually not sure this is what's happening though.  Basically, I would suggest placing the columns relative to the building. 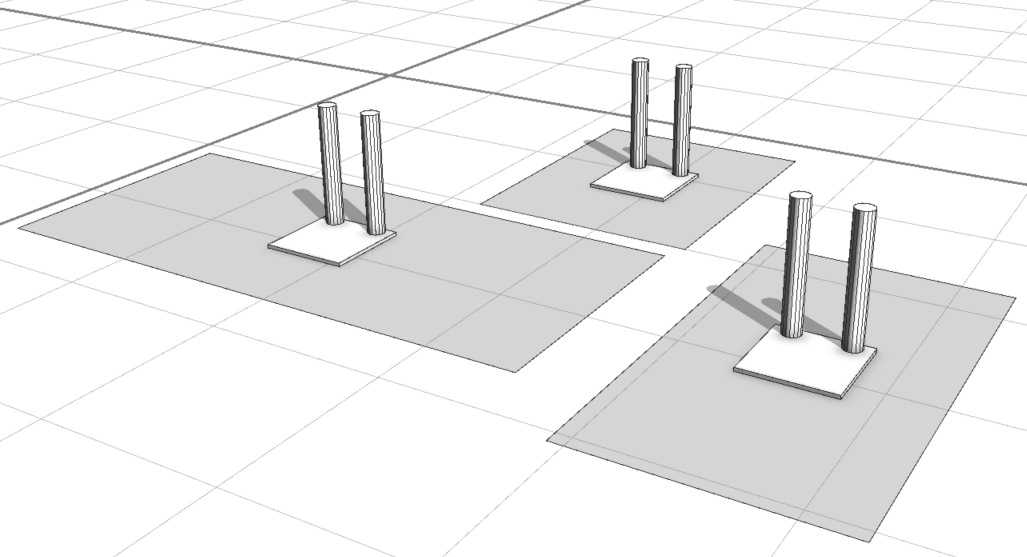 Also, note that the following commands are equivalent.

Therefore, you can combine your translation amounts into a single command using t().

I noticed that you're translating in the y direction, but I'm not sure this makes sense to me since you probably want to position the columns using x and z.  But, then, I don't know your shape set up and how the scopes of the shapes in your shape tree are created.  You can try to debug and understand the scopes of the shapes you create with your rules using the Model Hierarchy (Window -> Show Model Hierarchy -> Inspect model -> Select object in viewport).  Then, you can select a shape node in the shape tree and see what the scope of it is in the viewport.

Thank you so much for your answer .It was very useful