I'm trying to combine some data from an excel ark with an AutoCAD map, then import it into city engine to create a 3D map of the area. Each dataset is referenced with a set of coordinates from google maps, and I have been able to merge the data to the AutoCAD map in QGIS, but as the data is referenced as google coordinates it has a CRS [ESPG:4326 WGS84]. 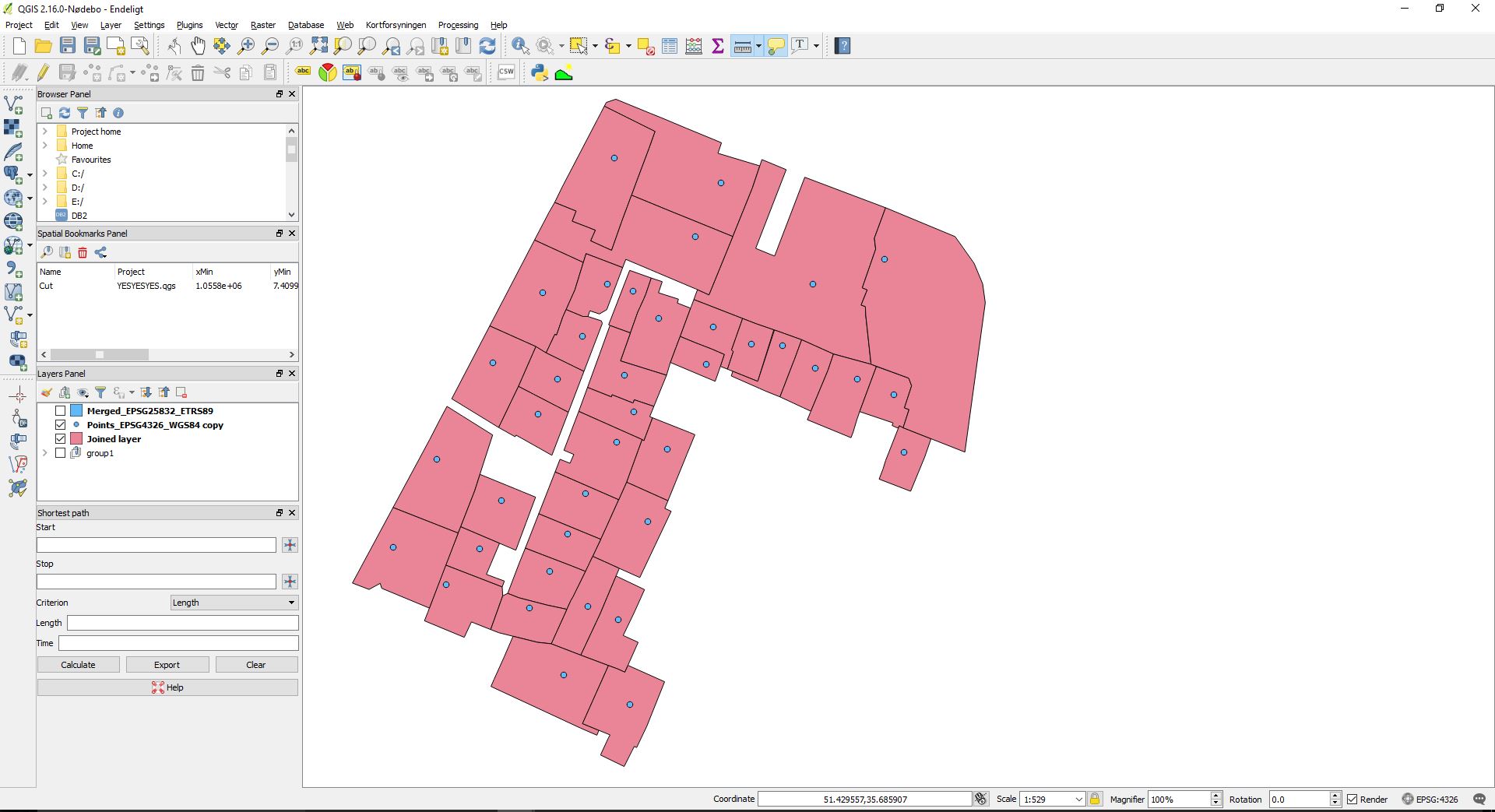 After I have merged the data and the map I want to import it into CE, but I can't find that CRS in CE, I have tried to convert to different CRS in Qgis but it then ruins the proportions. 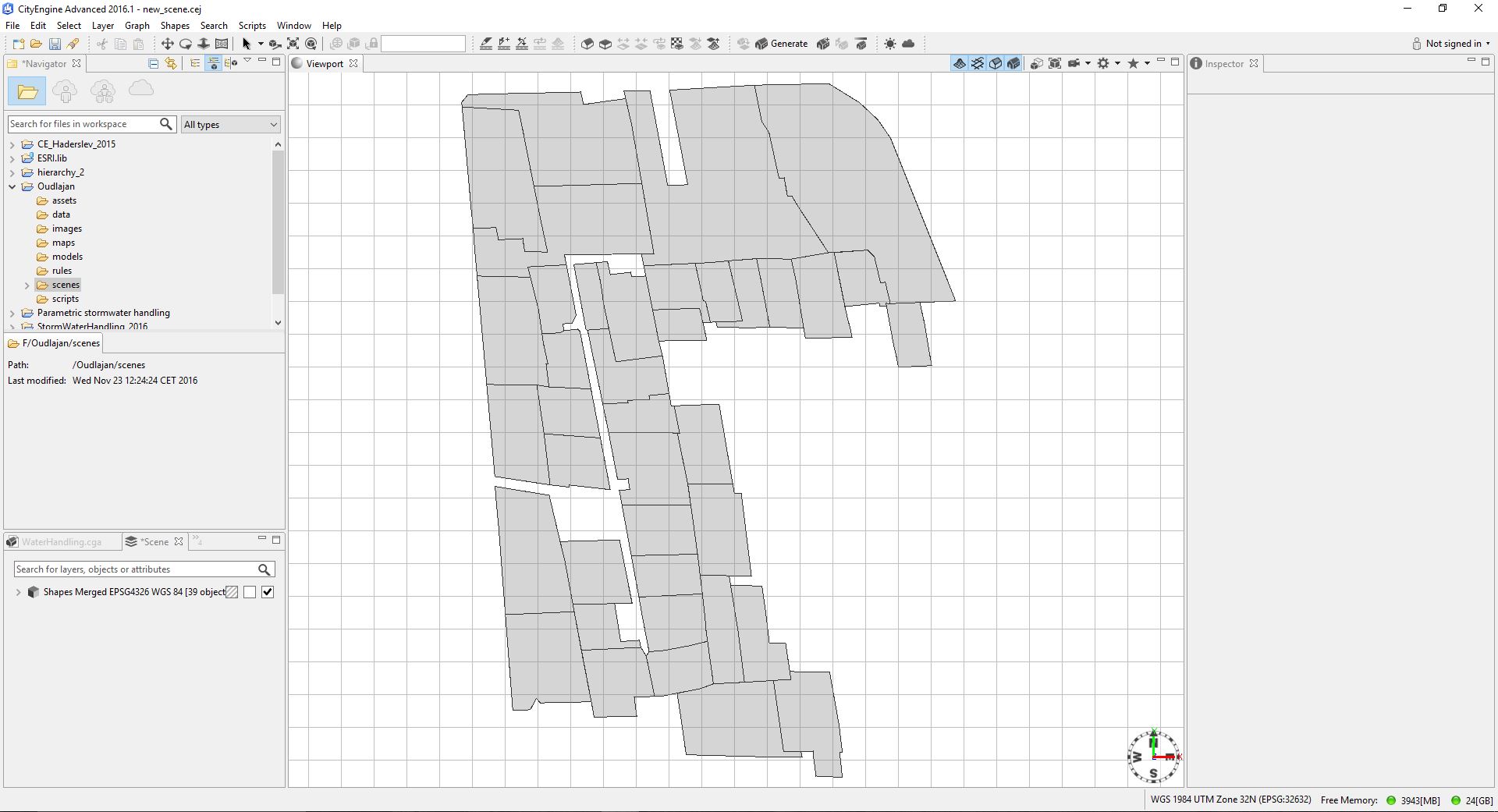