How to change DEM and Imagery in a existing scene?

-I want to replace the imagery A in my scene with a Imagery B.

-Imagery B is a smaller area so I am assuming I will need to change the DEM as well because of CE stretching imagery over DEM. (See Attached...the red box is the area of the Imagery B (new image))

-When i use the "browse" buttons under the terrain's Layer attributes for "Map" and "Texture" to replace Map/Texture A with Map/Texture B....the result is the new imagery being the same size as the old.  (B has the same extent as A even though I changed the DEM and Imagery to a smaller one).  And ,therefore, does not line up with my data.

How can I replace my DEM and Imagery AND extent?

I have a large mix of Rule based models from GIS data AND some manually placed static models from other software (these models dont have a spatial reference)...so I would like to be able to add the new Map/Texture without having to rebuild a whole new scene. 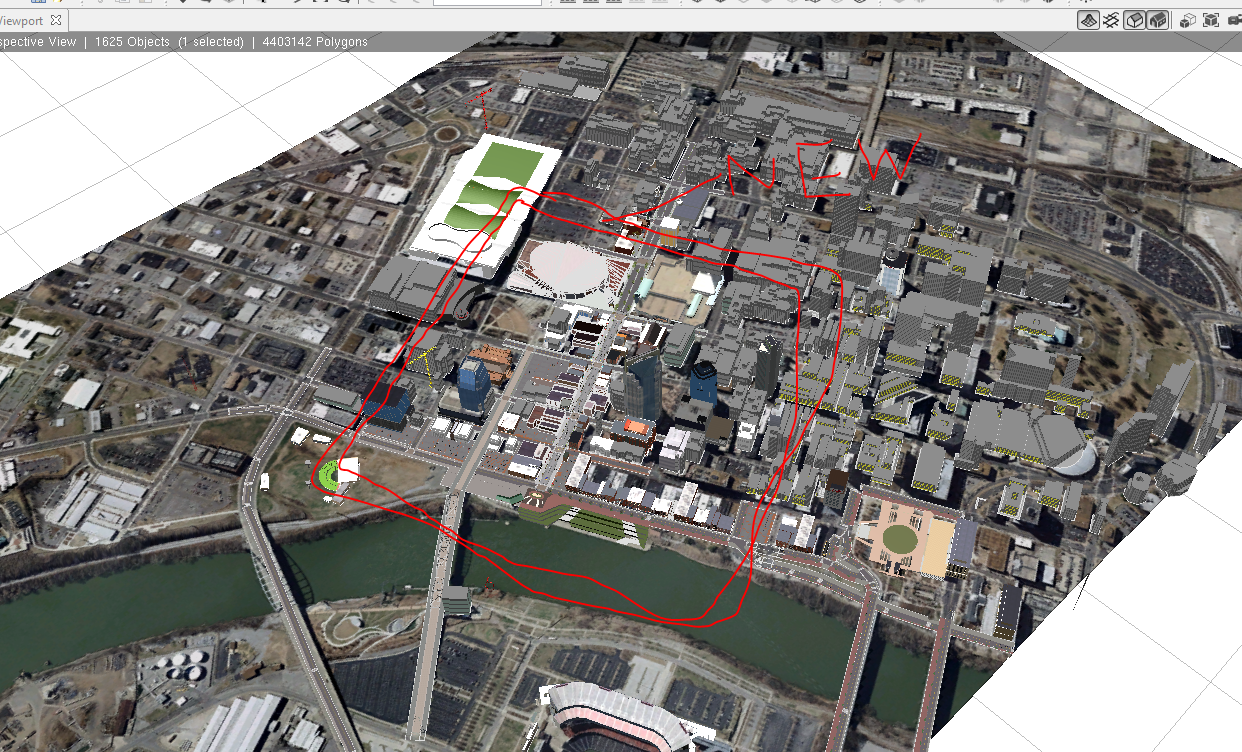 If you replay an image by clicking browse in the terrain layer inspector, the size of the new DEM added will be the same as the previous one.

This depends on the bounds option (x-size ,z- size , x offset and z offset) found in the terrain inspector.

Quick solution is add the new DEM directly to the Scene and hide the previous DEM layer.

Great! Thank you!!  It worked.  I had tried that before, but I think because I wasn't at an open space in the viewport when I drag and drop the new imagery it was not letting me import.