This was my favorite segment from the 2017 Esri UC Plenary session,

How do you create an entire fictional city from scratch? Esri City Engine is up to the task. Listen as Brandon Jarratt, a technical director at Walt Disney Animation Studios, discusses how the same GIS technology that's used to design smart cities was used to create the fascinating and fantastical districts within the Academy Award-winning animated feature Zootopia. 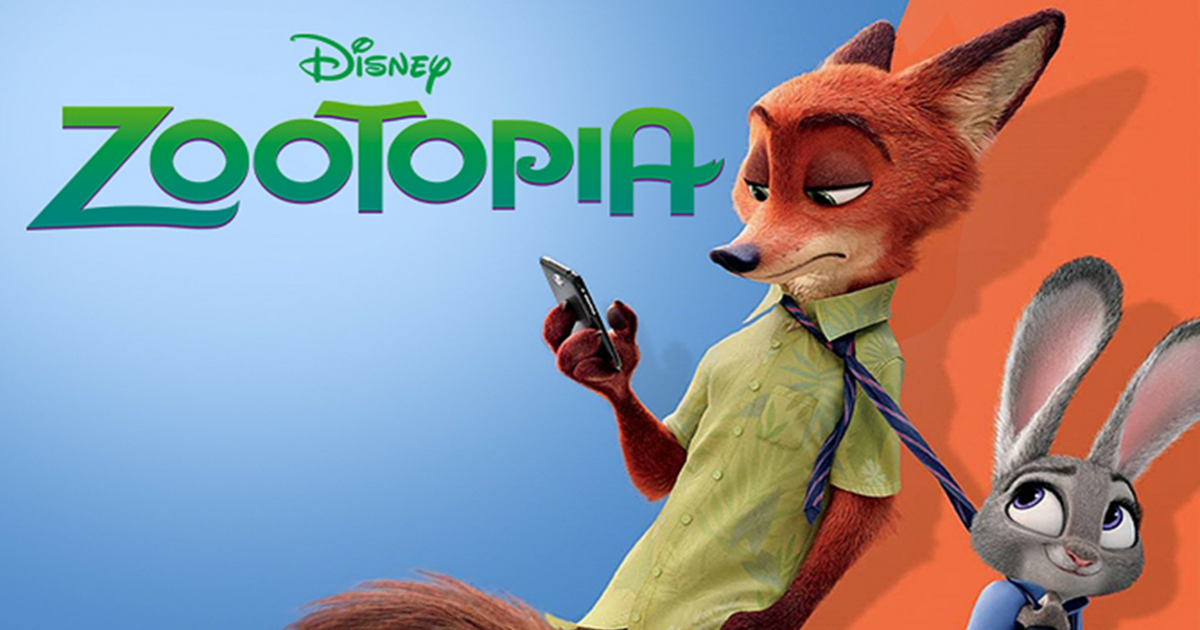