During building a QML app using ArcGIS SDK for QT, I faced a problem synchronizing one of the hosted feature services layers. The application is designed to create mobile geodatabase file, also all data edits done by a user is happening on one layer in this geodatabase, which is later gets synchronized to a hosted feature service on AGOL. In order to start the sync operation, the application create an instance from “SyncGeodatabaseParameters” class which has a “geodatabaseSyncDirection” property set to “SyncDirectionUpload”. Unlike what I expected, the sync operation is downloading changes took place on hosted feature service from AGOL, instead of just pushing local changes to the AGOL service.

I have create a pair of apps that demonstrate this case, please find the download link here. Please unzip the file, then you will find the following: 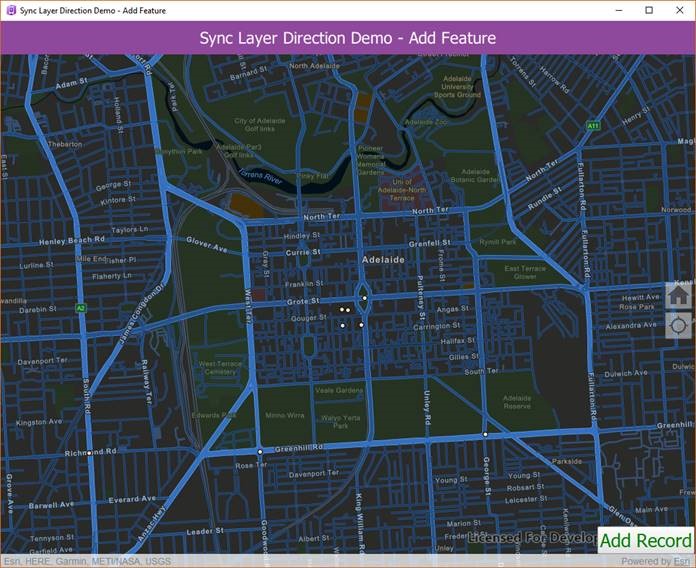 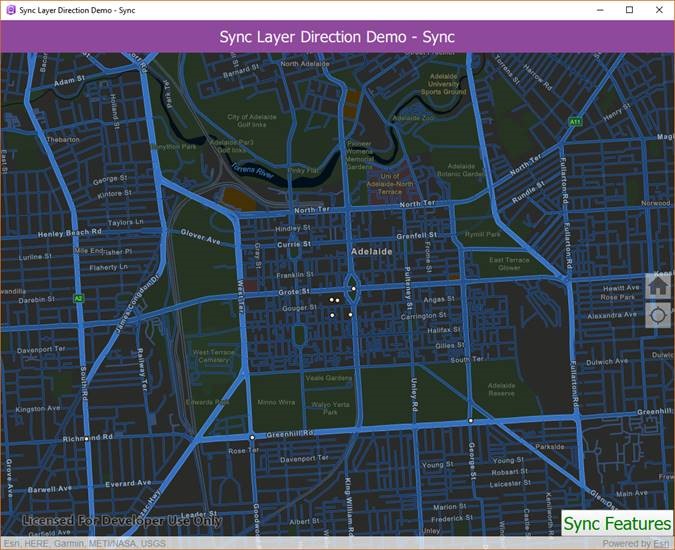 Actual: the sync is pushing local changes and also downloading changes from AGOL.

Please let me know if you have any idea what might be the reason for this.

Looping in ArcGIS Runtime SDK for Qt‌ to see if anyone in this group can answer this.