The new point cluster ability in ArcGIS Online is great and is something I personally have been waiting for. One way it could be improved is to allow custom arcade expressions to be added to the cluster pop-up. As it stands the pop-up gets one or two default expressions that are included in the pop-up but it would be great if I could for instance style my cluster layer by one field, but have the 'predominate value' expression be based on some other field. For example my current cluster layer is artificial reefs, styled based on whether a reef is in federal or state jurisdiction. However, I would like the 'predominate value' to be based on the depth of the features. It would also be nice to have this ability regardless of if the layer is styled by location only or based on a field. That way I could have one symbol for the reef clusters but still have a richer more detailed pop-up that includes more than just the feature count. 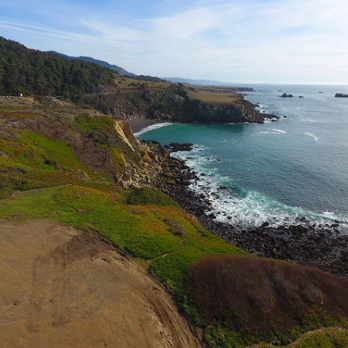 I'm still just learning Arcade... but I have a similar issue. I want to display a total value (a sum) of a specific attribute that is represented by the cluster. For example, if I click on a cluster the pop-up would read: "This cluster represents 70 features" and "The total tons for all features in this cluster is 3,000 tons".  I tried to use the default average expression that is generated in the pop-up configuration window and just change it to "sum" but that didn't work. Any workaround ideas Xander Bakker‌?

I don't think there is much support for additional statistical functions, but it would be a great feature to have in order to provide better control over the cluster information presented.

This was implemented at the December 2021 ArcGIS Online update. Please let us know any feedback you have on the feature. Thanks!

Thanks, Peter. I saw that! I'm excited to test them out.