Encountered strange behavior of Collect Values tool. I used that tool before in the same conditions and everything was fine. I made a model that collects some values at the end and it's output parameter is Collect Values output 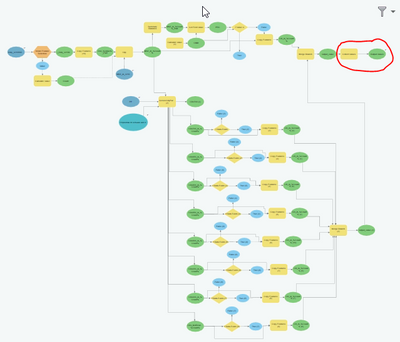 When I start the model itself everething works fine:

3. I see the list of these feature classes in collect values output 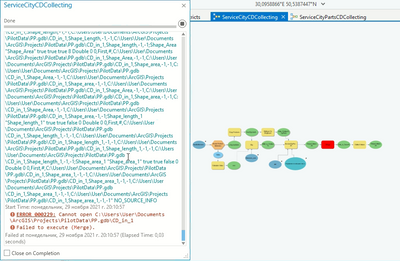 The feature class is not created and Merge tool does not see it.

Also found that when I add Collect Values tool the default value of it's output is the one that connected to Collect Values. However sometimes real names of feature classes that should be collectd are different (I use inline varibles). But in that case Merge tool also shows an error because it tries to find that first appeared default value (it doesn't exist in the database at that time). It wasn't like that before. I made the same in other models and they still work fine.

Output of Merge Branch is a bad input for Collect Values.

As a side note, I suspect no one answered this question because your images were unreadable...

I encourage everyone to put images into their questions but if they are unreadable its pointless.