First African American to hold a director's position in the publishing industry.

"..She learned calligraphy and drawing from her father, a calligrapher at the U.S. Department of the Treasury.  She followed in his footsteps toward a career in commercial illustration, taking lessons at Howard University in the 1930s and later at Hunter College in New York. She became one of the great pictorial mapmakers of the early 20th century, and broke major ground as a woman of color in the field.

Her early days going gig-to-gig as a professional artist weren’t easy. According to one source, her freelance work for the YWCA earned her just seventy-five cents per poster. She encountered racist reactions to some of her work: In 1936, the state of Georgia banned a book of patriotic songs she had illustrated with images of black and white children. The governor ordered copies of it to be burned.

Eventually, Jefferson found a regular gig at the Friendship Press, the publishing arm of the National Council of Churches. She did some of her finest work there in a series of pictorial maps of Africa, India, China, the U.S., and several versions of the map shown, “Americans of Negro Lineage.”  (ed note, her maps were often called "Friendship Maps" in reference to her publishing firm "Friendship Press". They are similar in style & sensitivity to the work of noted Ecuadorian pictorial mapper Jo Mora)

It is a remarkable map, especially considering its time. Black American scientists, scholars, inventors, writers, musicians, artists, steel workers, farmers, actors, and athletes are drawn in careful, vivid detail and located in their respective geographies, their achievements and contributions called out in snippets of text. "

"Friendship Map : pictorial map of China made the year before the Communist revolution led by Mao Zedong. courtesy Mapmania.org" 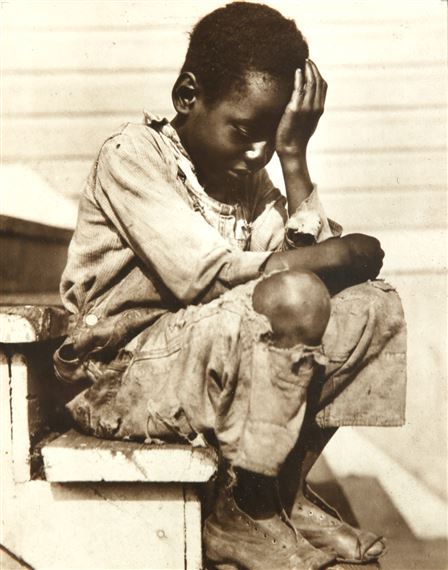