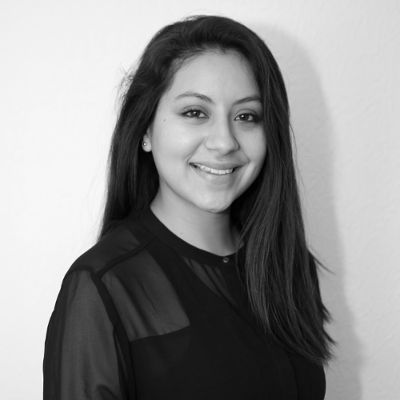 I have been struggling with this for a week now and hope someone can help me - ArcGIS Desktop 10.6.1. I have 2 feature classes, one is a 1km2 grid and the second one is a block polygon dataset. The block multi-polygon dataset contains an attribute called "FA" which is the one I want apportioned when Spatial Joined with the 1km2 grid. I have created the feature layer on the block polygon and checked the ratio policy on "FA". Then, I have used the layer as Join Features on my Spatial Join, and the grid as Target Features. The resulting "FA" attribute is the not apportioned sum as if I wasn't used the ratio policy.

I've also managed to get the apportioned "FA" by using the layer as input on an INTERSECT GP tool and the perform SPATIAL JOIN. Still, I think there is a better/faster/more efficient way to do this.

Hope you can help folks!