Do you have to segment a township line if you already did it to both the first and second division lines?

Got some strange results when working in Sec 6 of our project area. I had rebuilt the First and Second Division parcels according to a new BLM survey. I added the provided Control Points and ran an adjustment on the polygons and data in side all the control. When I finished thing look good at first, then I noticed on both sides there were overlaps, Parcel Explorer was not showing any Unjoined Parcels. The two attached jpg's show the areas. 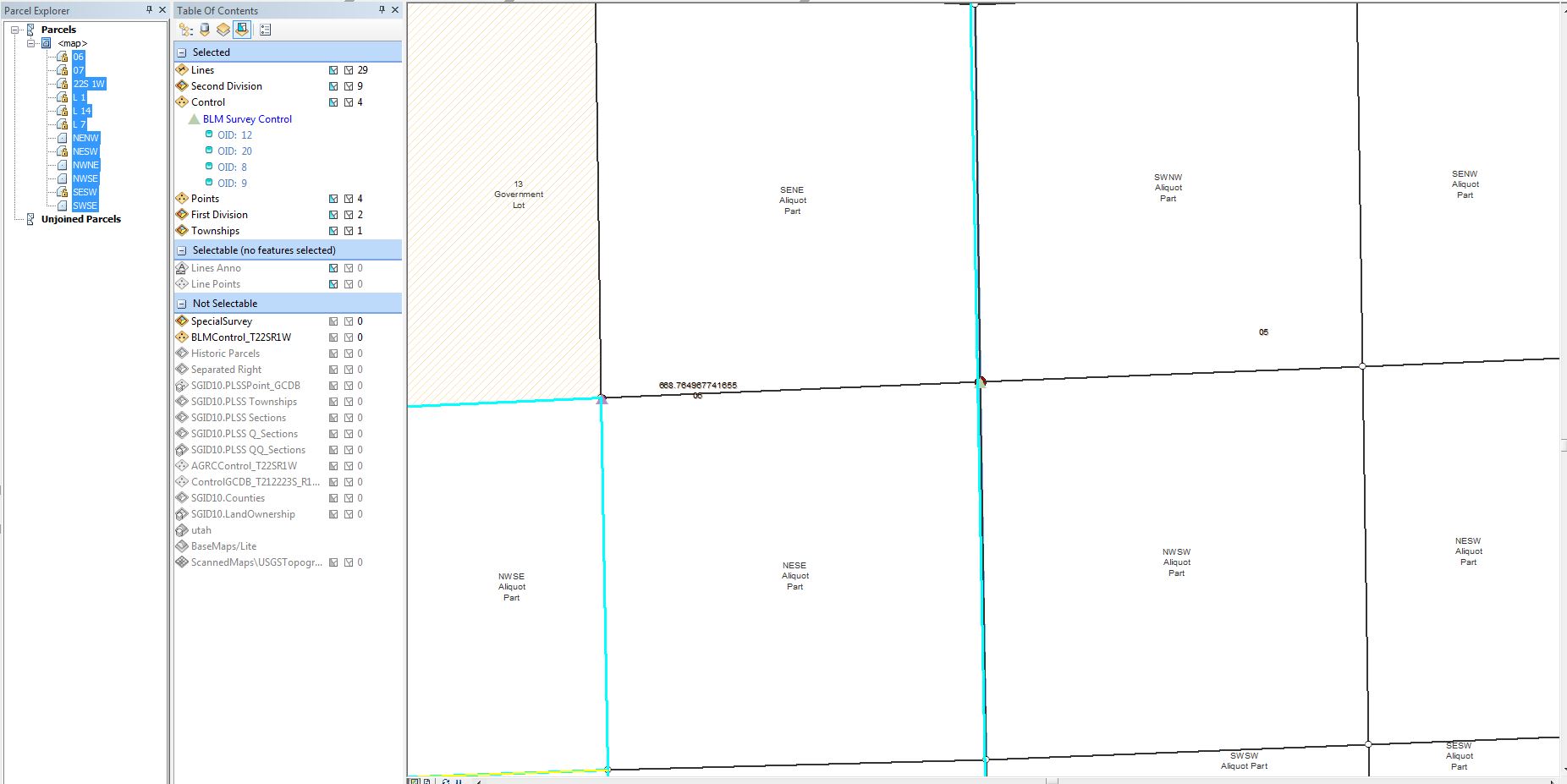 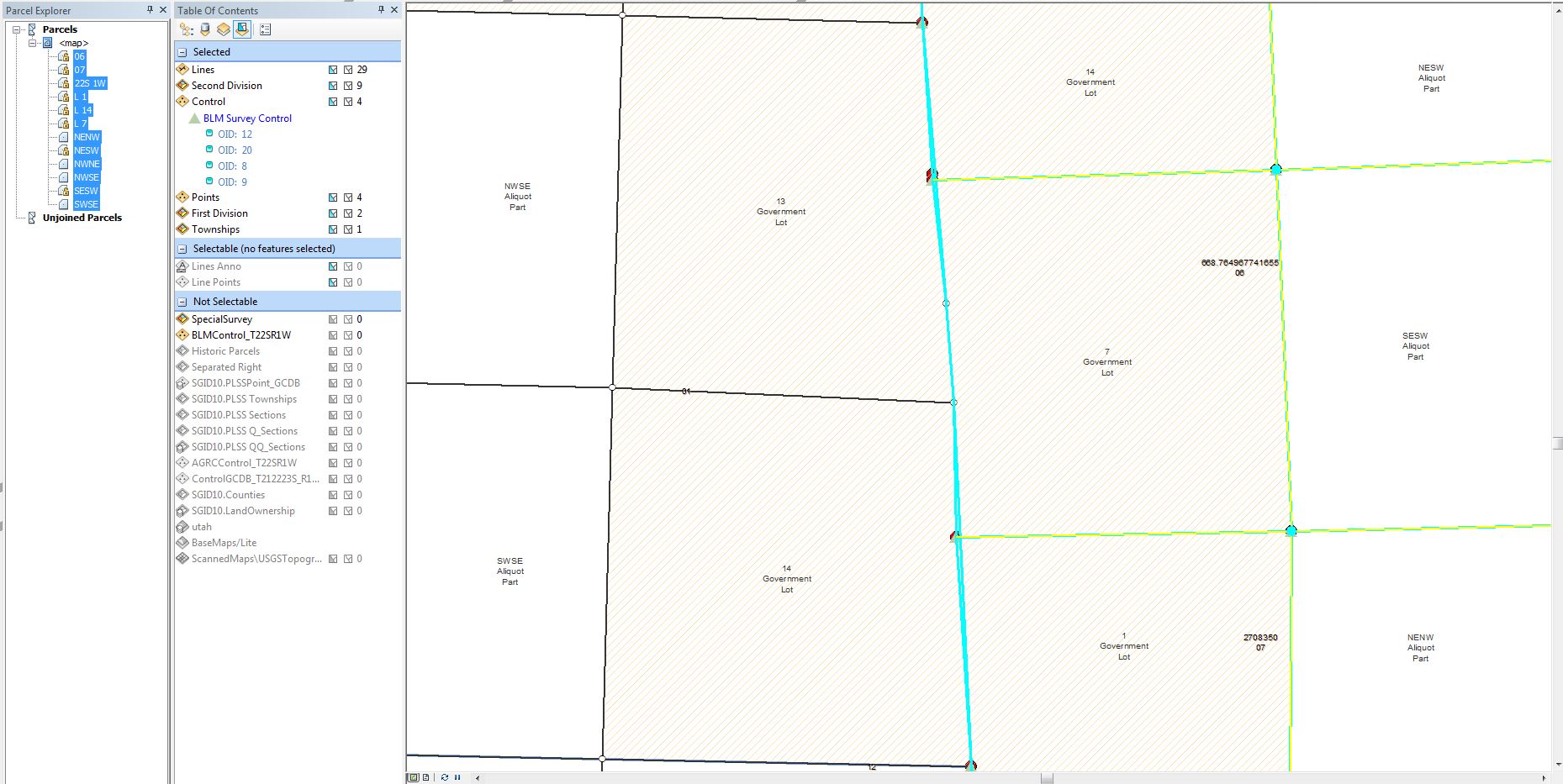 One side includes a Township line that I did not segment like the First and Second Div lines, since I was not modifying it.  The other side was not changed at all. So why are the Township Parcels and lines not moving with the others in the fabric?

Two more shots of some weird shifting on the south line of the township, not sure why these did what they did either. 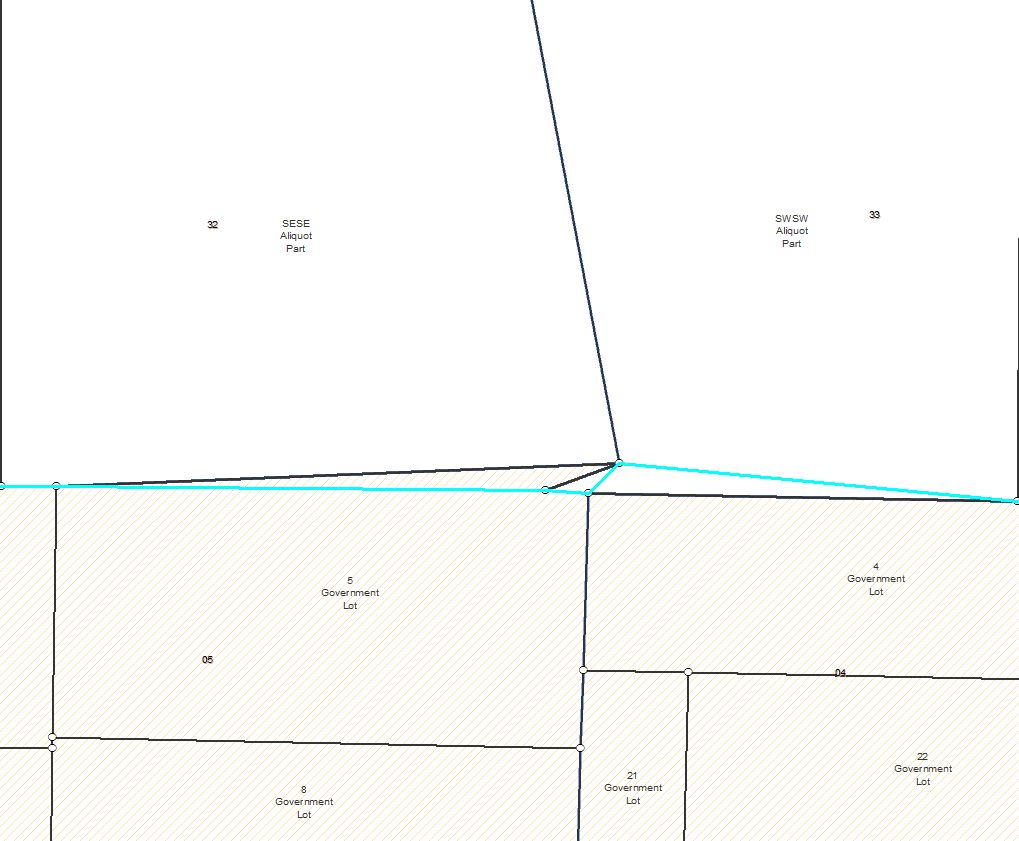 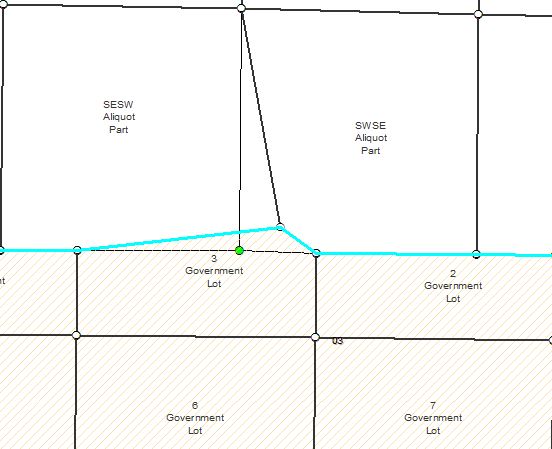 Thin black line is the before position of the lines.