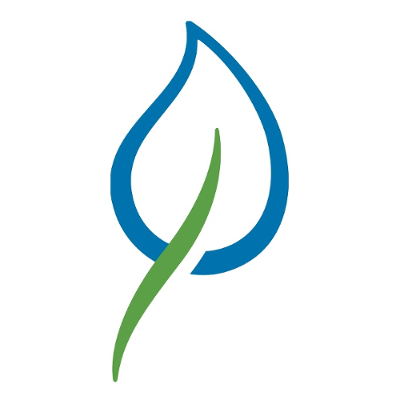 I have been playing around with Map Viewer Beta this morning and noticed that there is very limited point symbology available. For instance, the "People Places" symbology list is gone, which our organization uses quite frequently.

I'd like to assume these limited options are simply because the Viewer is in Beta, but I wanted to confirm. Thanks!

We intentionally released the symbol styler with a limited gallery this release. The Map Viewer Beta can read web maps with these symbols already applied. We have plans to expand this gallery as we make more updates to the styler.

We intentionally released the symbol styler with a limited gallery this release. The Map Viewer Beta can read web maps with these symbols already applied. We have plans to expand this gallery as we make more updates to the styler.

Perfect, thanks for confirming!

If symbology is planned to be expanded, it would also be great to have the maps support full hatching styles the same way that ArcMap and ArcGIS Pro can.

Also, another thought I had is that it would be nice to see the symbology for the layer right under its name in the layer list (similar to ArcMap or Pro interface) rather than have to toggle between the layer list and table of contents tabs.

Thanks to the Esri team for allowing us to give our feedback!

Can you add a symbol set for standard road signs? I'll take shapes that I can add color to at this point. For example there are no rectangles, octagons, pentagons or school sign shapes for example. 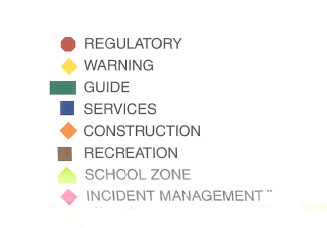 Can the use a custom image symbology option please be included in the next release.

I cant promise it in the next release but it is planned for the Map Viewer Beta symbol styler.

Building on this, it does not appear that an arrowhead symbol is available for line symbology like the old map viewer. If possible, this would be beneficial, especially an arrowhead that is located at the midpoint of the line, to indicate flow direction for pipes such as storm sewer. This would greatly simplify our map builds by not needing tile layers built for flow direction. I recognize the map viewer is beta but I just want to throw it out there quickly as to maybe get some traction to have it implemented. I've been hoping for that feature for several years, similar to folks who have requested group layers.

Adding on to this, I work for a Sewer utility and a majority of our data is symbolized by a Type field and Status Field which has not been possible to do in ArcGIS online to date.  I am hoping that this type of symbology is supported in this new map viewer.  I included a screenshot of what it looks like in Pro. 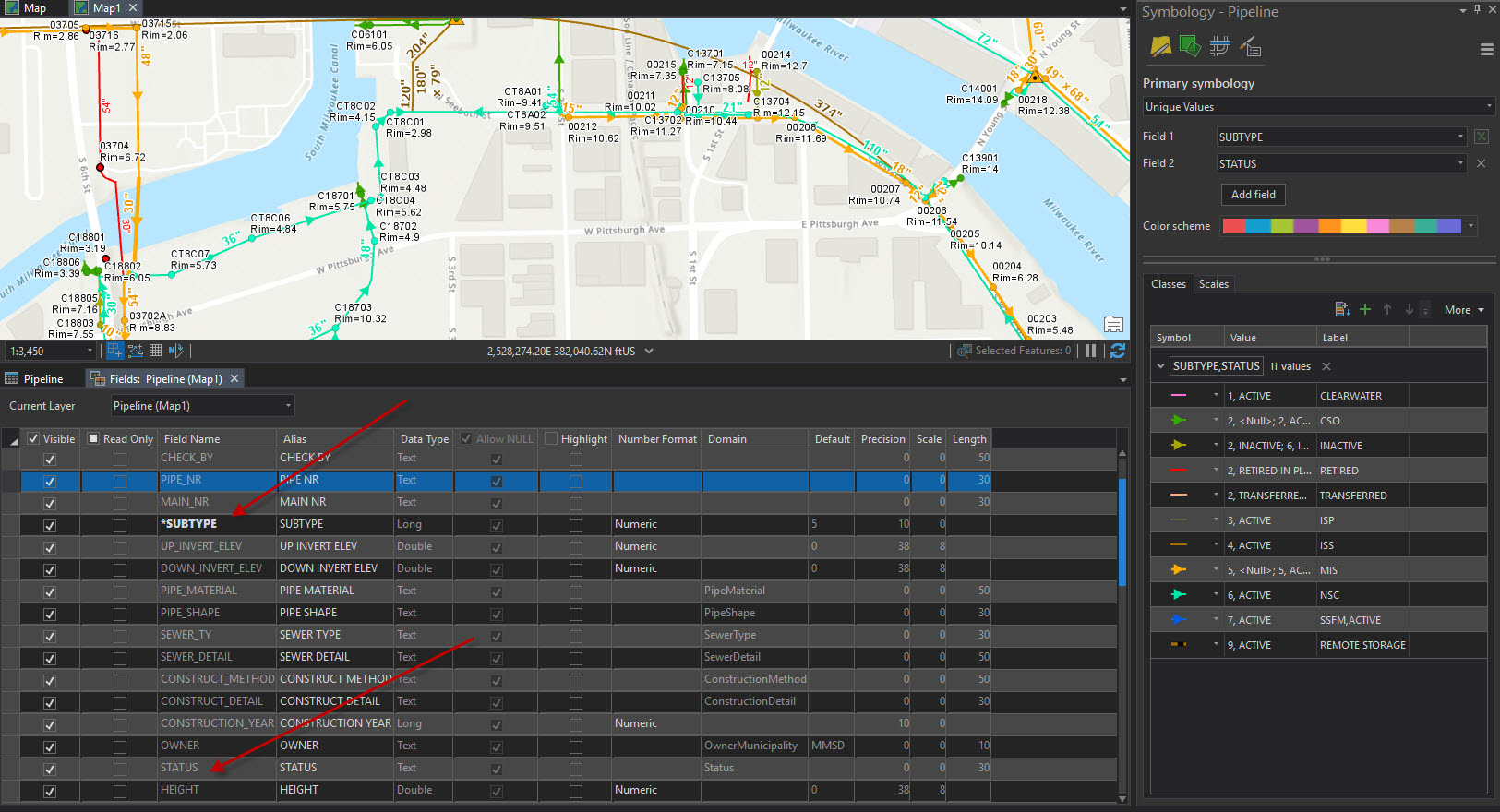 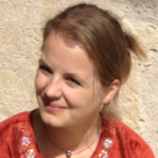 I also have an issue with symbology. My layer is styled based on a custom expression (two concatenated text fields with domains). This is correctly rendered in the classic viewer, but everything's grey in the beta viewer as well as in the Experience builder. Will this be possible with the next release?

Can you share the webmap with me?  You can create a group and invite russell_jsapi into it and I can check it out.