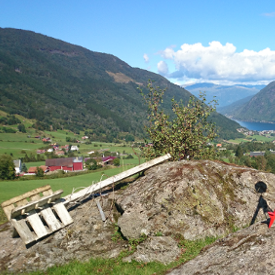 a few days ago Pix4D announced major improvements (https://www.pix4d.com/blog/new-photogrammetry-software). How does D2M match up with improvements in Pix4D in terms of releases?

Esri is using core technology from Pix4D inside Drone2Map, but note that our engineers must build onto the released version of the Pix4D technology, so implementation of new features in Drone2Map (after they're released in Pix4D) will take time.  Also, keep in mind that many features are related to the user interface vs. core technology, so depending on exactly which features you're seeking, Drone2Map may not have exactly the same feature.

The performance improvements added to Pix4D (now version 4.5.6) over the last year will appear in Drone2Map 2.2, due to be released in July 2020.  If you're seeking some specific capabilities, please let us know.

Many thanks and much appreciated!

The 2 announcements which attracted my intertest the most was the increased processing speed and the AutoGCP possibility.