Adrian's thoughts on the 2019 Esri UC

I thought about doing a play-by-play recap of my experience at the Esri User Conference but then thought that would be pretty boring to other people. So instead, this is my “color commentary” of some of the highlights, lowlights, and medium-lights? Is that a thing? And my general, stray thoughts overall.

I wonder how much time the marketing team spends on making these four-word slogans. I like them and think the marketing group does an excellent job. This year it was “See What Others Can’t”, replacing “The Science of Where”. 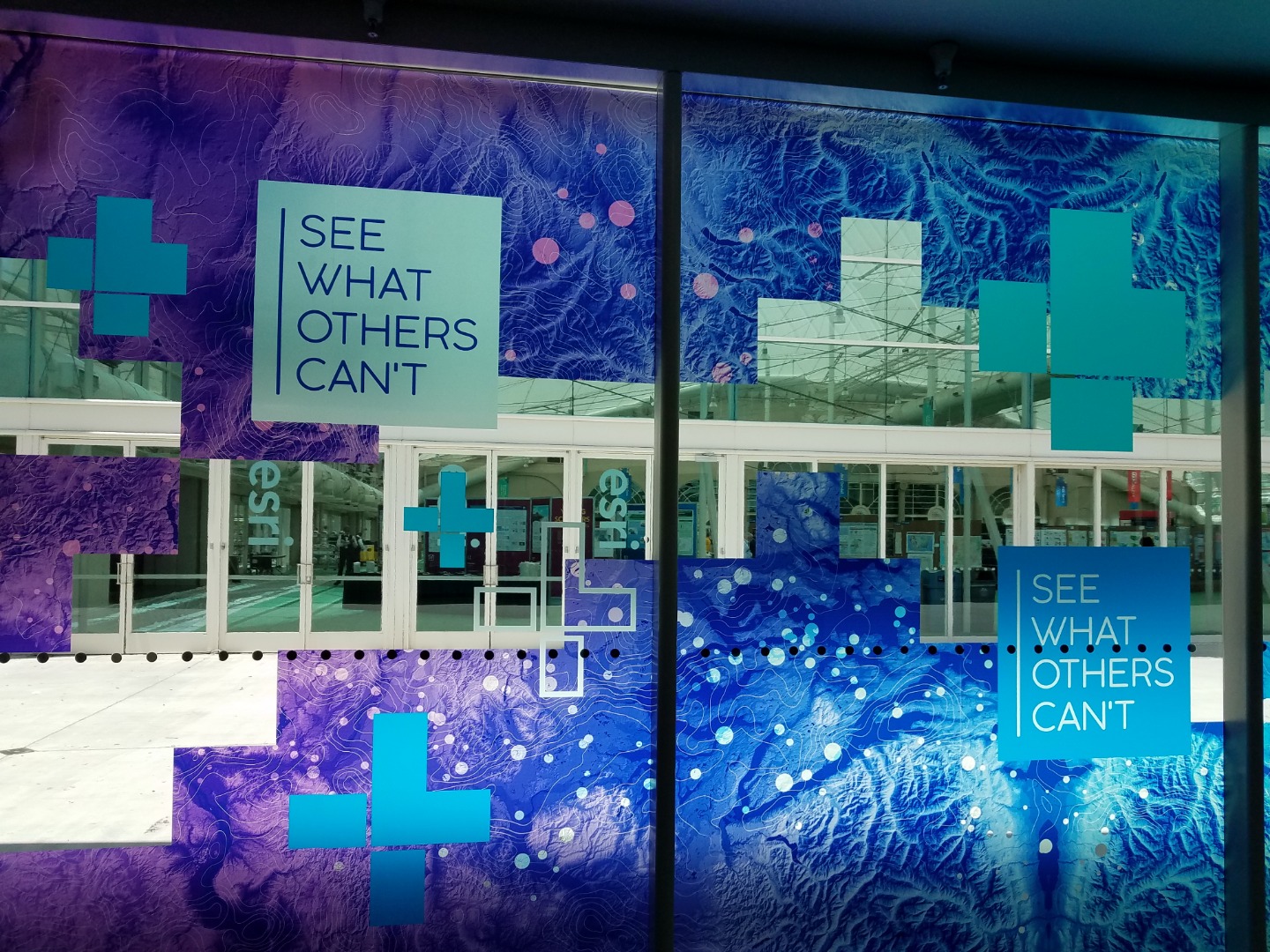 Early in the plenary, Jack Dangermond guaranteed that there will be no earthquakes during the week of the UC because he can “see what others can’t”! Video link 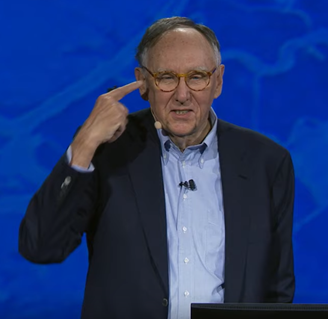 It was cool to watch Jane Goodall chat with Jack and E.O. Wilson. I wonder if it would have been better if it were a little scripted instead of ad-libbed.

Overall, the conference is extremely well-run, hardly any technical issues, and just the best place to be for GIS professionals. My wife would ask me, “How come you care so much about these talks to where you’re early and sit in the front row but didn’t care that much in school?!?” I am lucky that I get to go and hope to continue to keep going. I get as much out of it as I possibly can.

You can find my Twitter feed during the conference here. 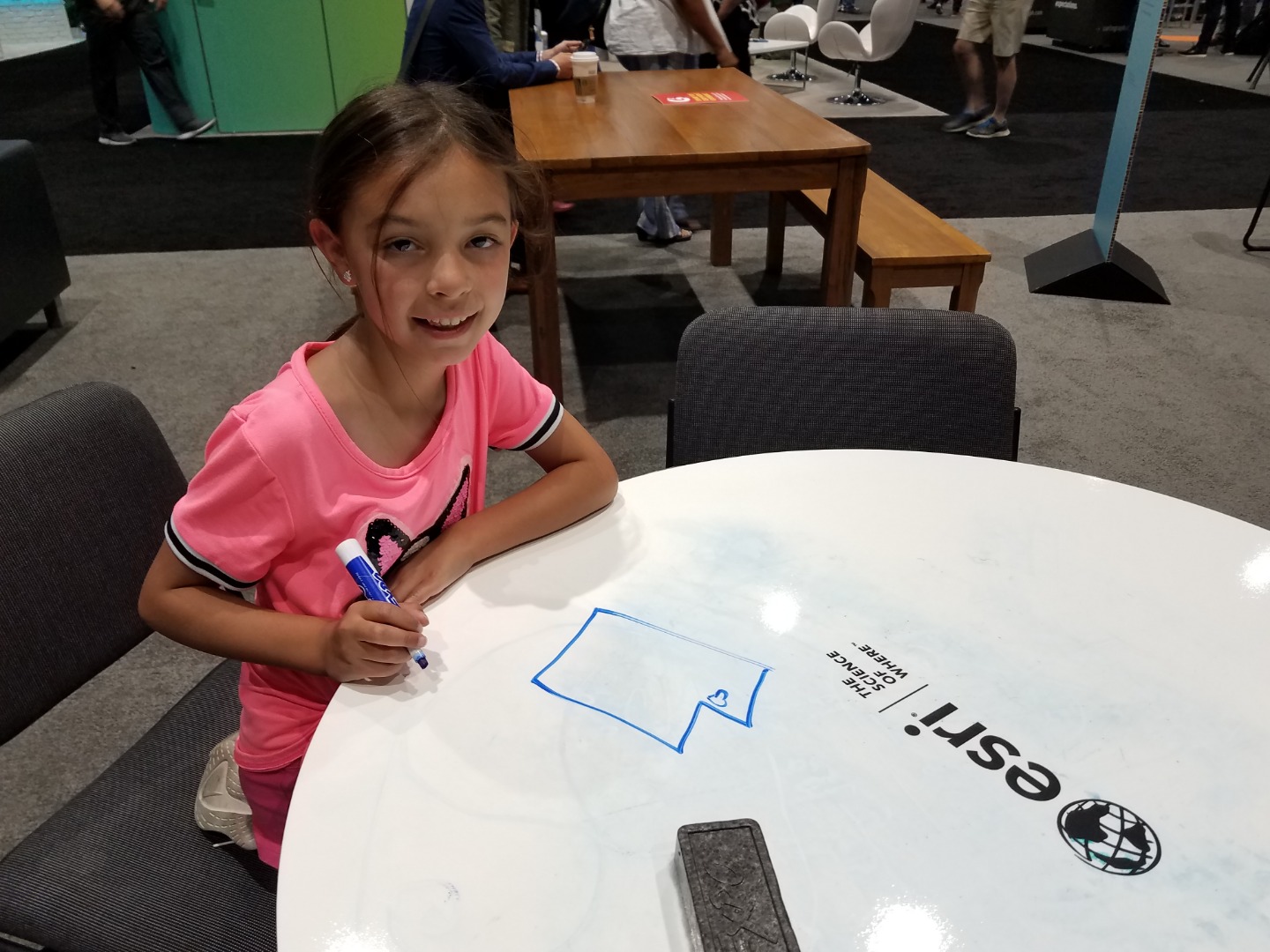 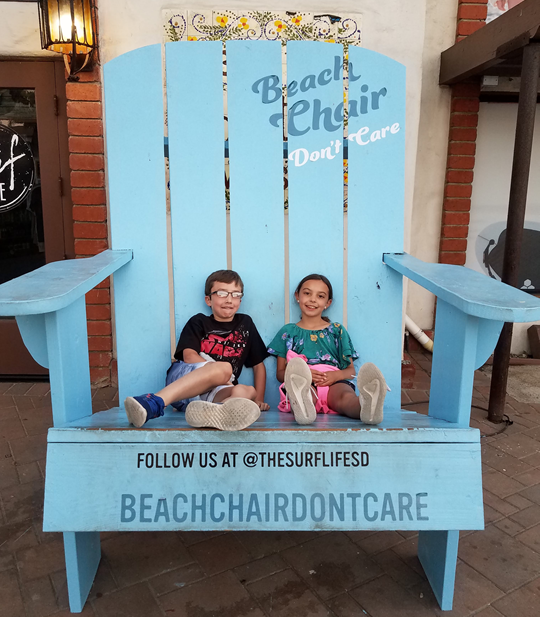 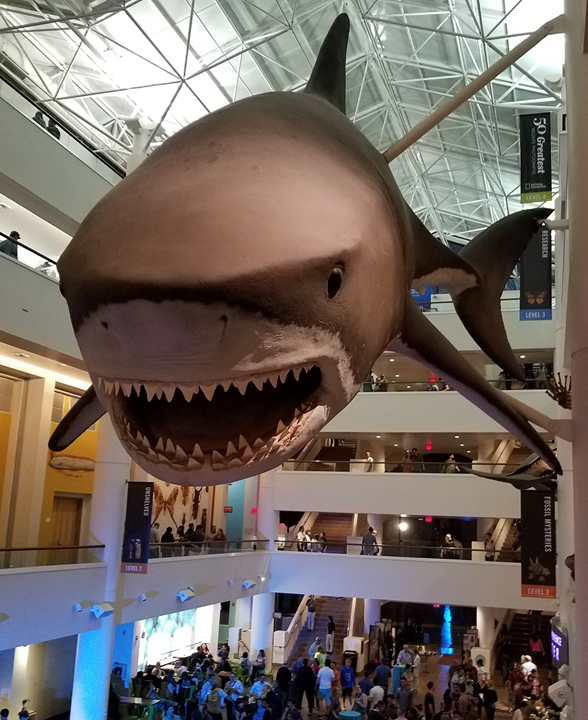