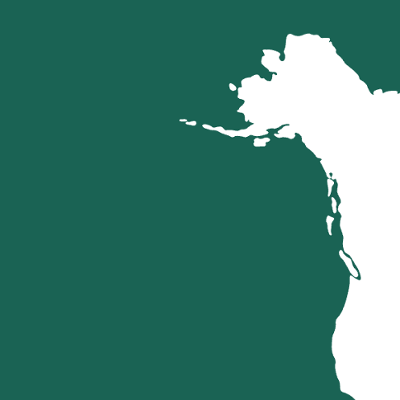 by JocelynTutak
New Contributor II
I created a massive slope raster dataset from USGS NED 1/3 arc second data, projected to NAD 83 Albers, using the slope geoprocessing tool in ArcMap 10.  While I have no trouble visualizing the projected DEM or the aspect I created from the same data, the slope dataset draws as if it only contained values of 0.  At scales finer than 1:63,360, it draws just fine; anything coarser, though,shows only 0 values.

Has anyone encountered this before? Is there a display or symbology setting that I need to tweak? Is this a bug? Thanks!
Tags (3)
Reply
0 Kudos
2 Replies

by SteveKloiber
New Contributor II
My first thought (a semi-educated guess) is that it could be a problem with your pyramid files. If you go to ArcCatalog, you can right click on each of the raster datasets and select "properties". Scroll down the properties to the section called "Raster Information". There should be an entry in this section called "Pyramids". You can see if pyramids have been created for each dataset, what the parameters are for the pyramids (e.g. how many levels and resampling method).

If the pyramids property is different between your DEM, aspect, and slope, that might provide a clue regarding this problem.

If you don't have pyramids for the slope dataset, calculate one. If you do, you may want to rebuild the pyramids.
Reply
0 Kudos

by JocelynTutak
New Contributor II
Thanks, kloi0001. I rebuilt the pyramids, and that seemed to do the trick.
Reply
0 Kudos