Abstract
This Geographic Information Systems (GIS) consultation for John Hart Real Estate, hereafter JHRE, revealed that by using the publicly available Zoning Shapefile from the Los Angeles County GIS Data Portal’s Countywide Zoning page, Assessor Identification Numbers (AINs) can be identified within areas likely to be Gentrified. Since JHRE is mainly concerned with single-family homes, the Zone Code field in the Zoning Shapefile was used to run a Definition Query in ArcGIS for Desktop to reveal only those Zone Codes that are R-1 (single-family). These unique field identifiers (R1-AINs) can then be converted into addresses and reveal current and prior home values using the Los Angeles County Assessor’s Portal. Converting AINs to Addresses allowed this GIS to organize a list of the identified AINs from least to greatest home value, which this GIS then filtered to reveal only those R1-AINs (single-family homes) that were in the bottom fortieth percentile of median home values, as this was identified during initial research to be the most-likely segment of single-family homeowners to experience gentrification. Finally, using layers containing location points of Breweries, HUD Revitalization Areas, Medical Marijuana Dispensaries, LA Metro Stations, Trader Joe’s, Whole Foods, and Sports Stadiums within LA County (all based on scholarly research identifying these locations as potential drivers of gentrification), this GIS was able to rank the identified single-family homes by proximity to these geographic locations to reveal the single-family homes in the bottom fortieth-percentile of median home values which are at the greatest risk of becoming gentrified. 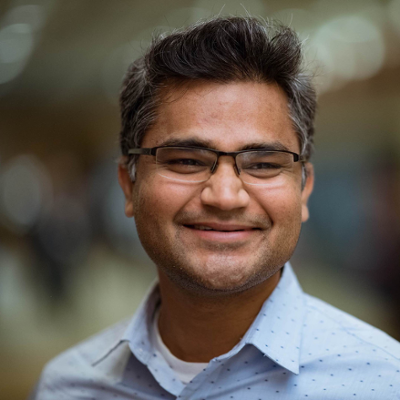