I would like to have a customisable map so I can show status of various features collected in the field, from both the collection in a Geopoint location map and in the Inbox/sent items map views, this would be nice to toggle the display of existing features collected in the GeoPint collection view. but more specifically even if I could alter the inbox and draft or sent items maps to use labels and symbols of my choosing. 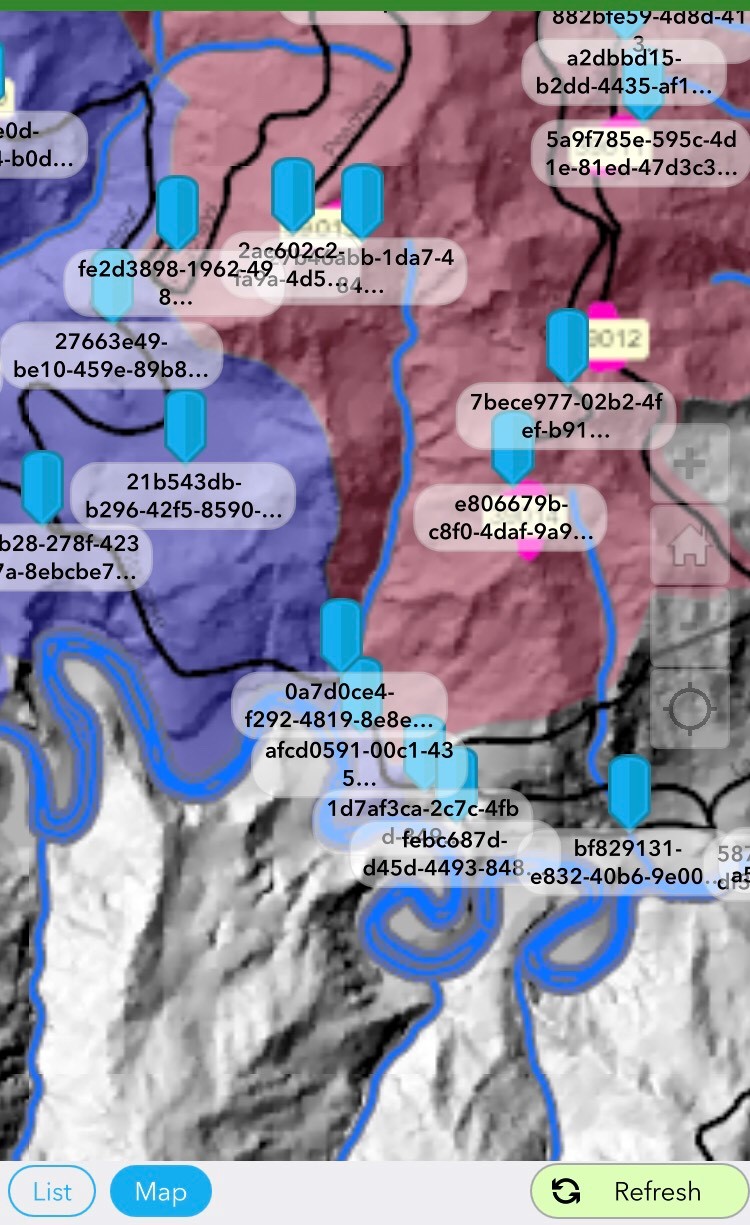 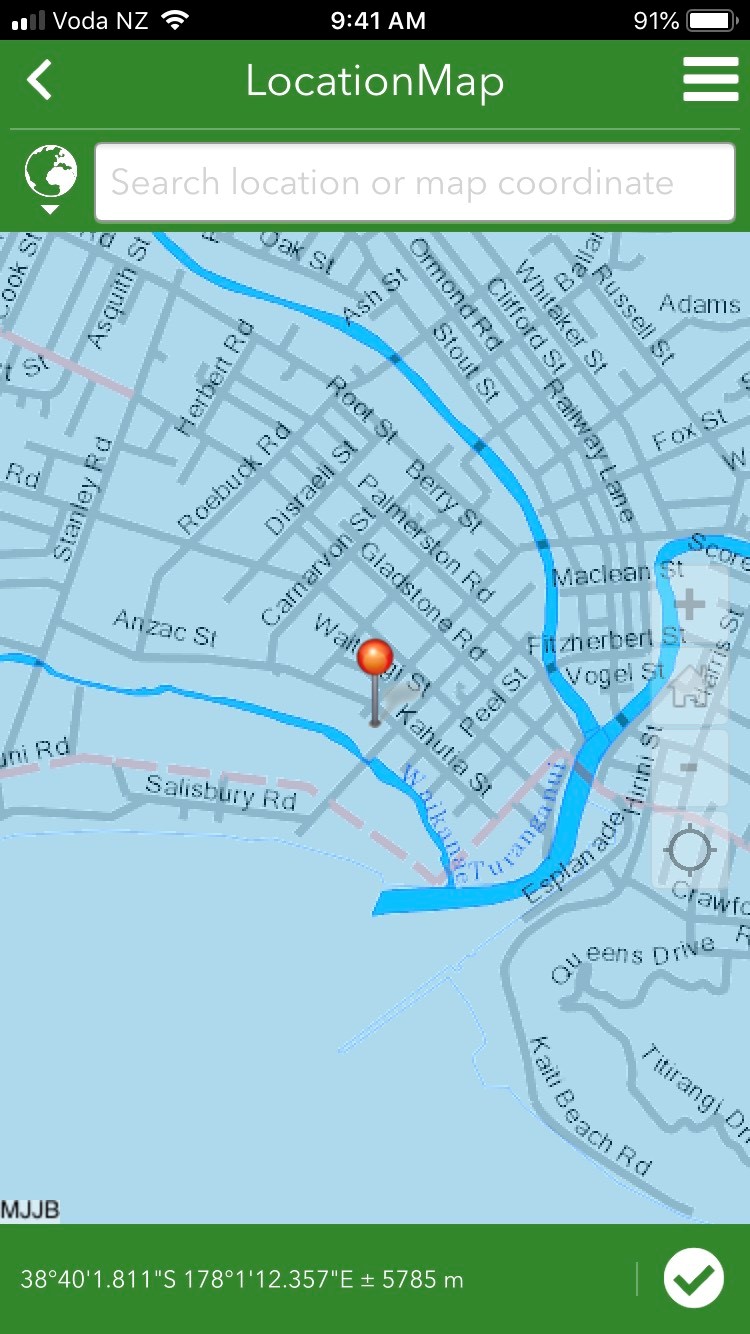 It would be nice to display the symbol as one of the attributes of the data, and or the label to also be a captured property of the point currently being or originally added. 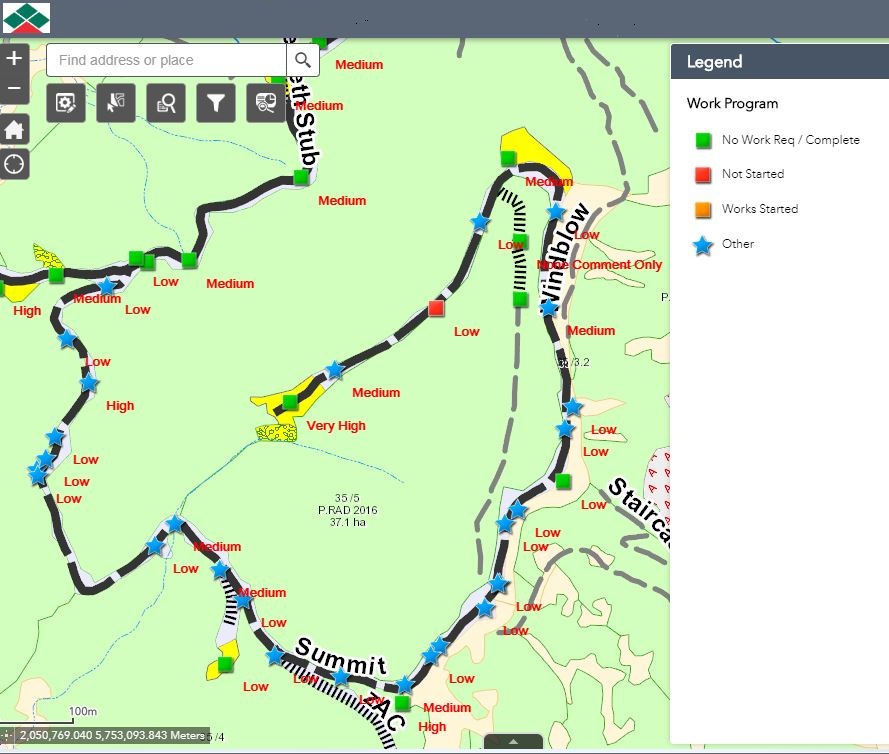 Yes, this would be great. We need a map that updates the symbology and shows a point as being "Done" (e.g. map refreshes and pin color changes from red to green after survey is completed and saved in the Sent Box. Collector has this functionality) if the survey was completed for that record. Otherwise it can be confusing when you are in the field and have hundreds of data points on which to update surveys. "Did I collect that one? I don't remember."