We are wondering if others are seeing this behavior/issue, whether or not this is a known issue in v100, if there are workarounds, and when fix is planned... 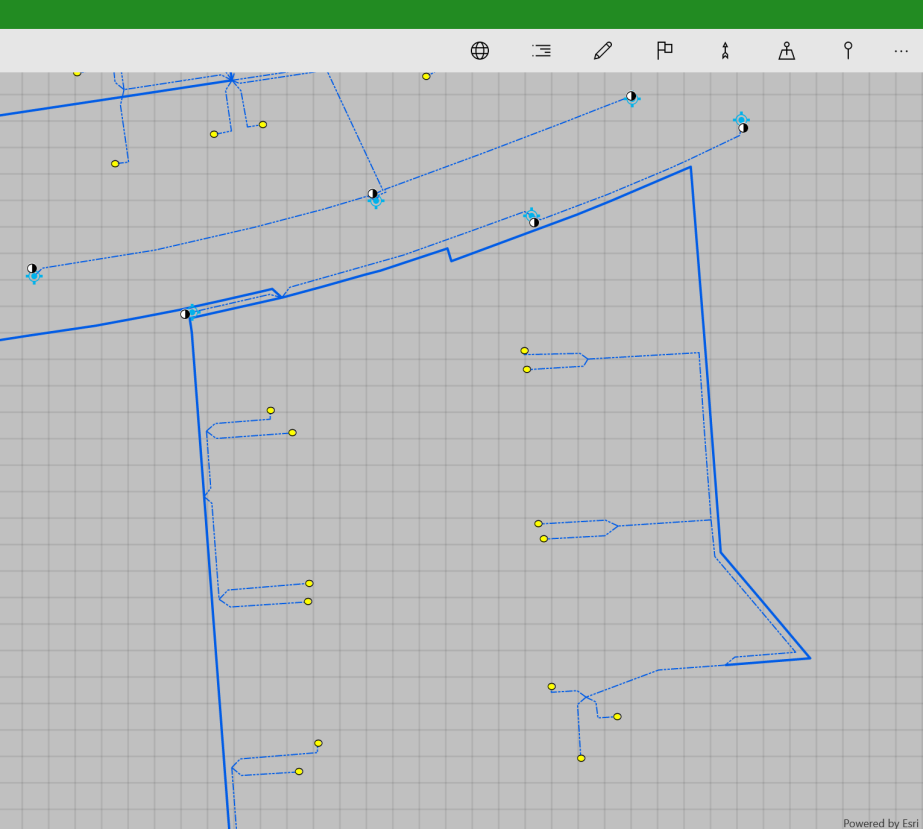 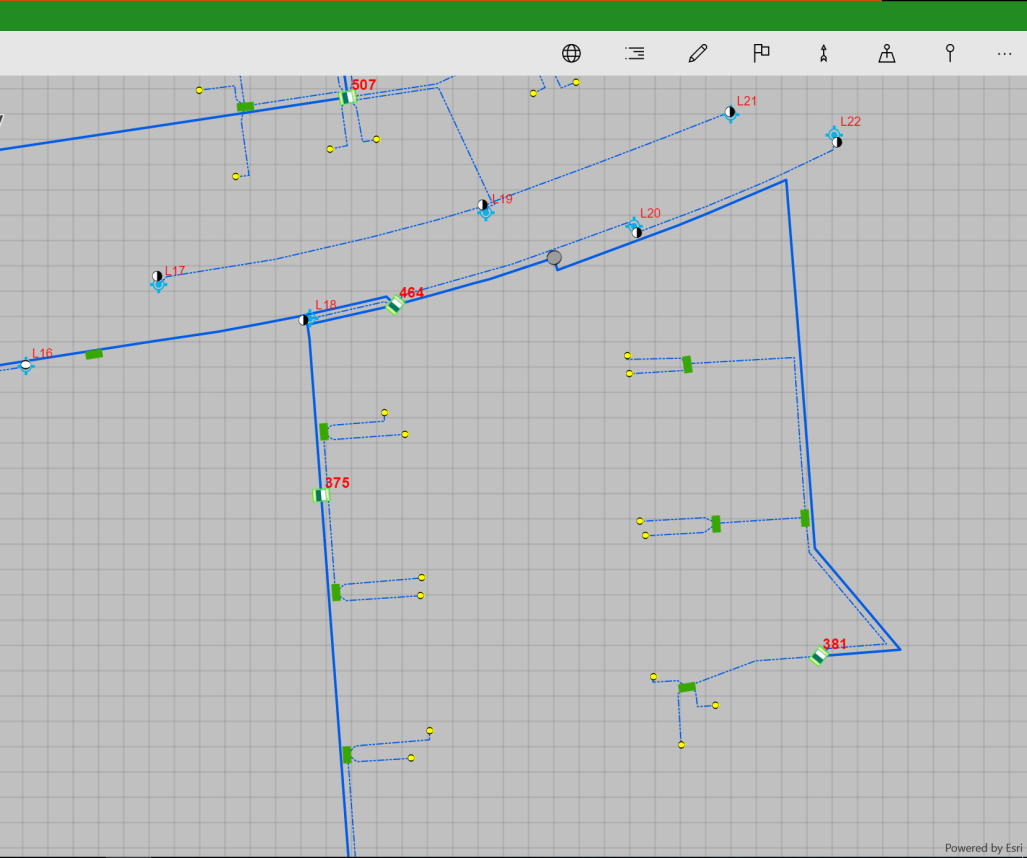 Problem 2: support structures --> poles : this layer should have scale dependency. 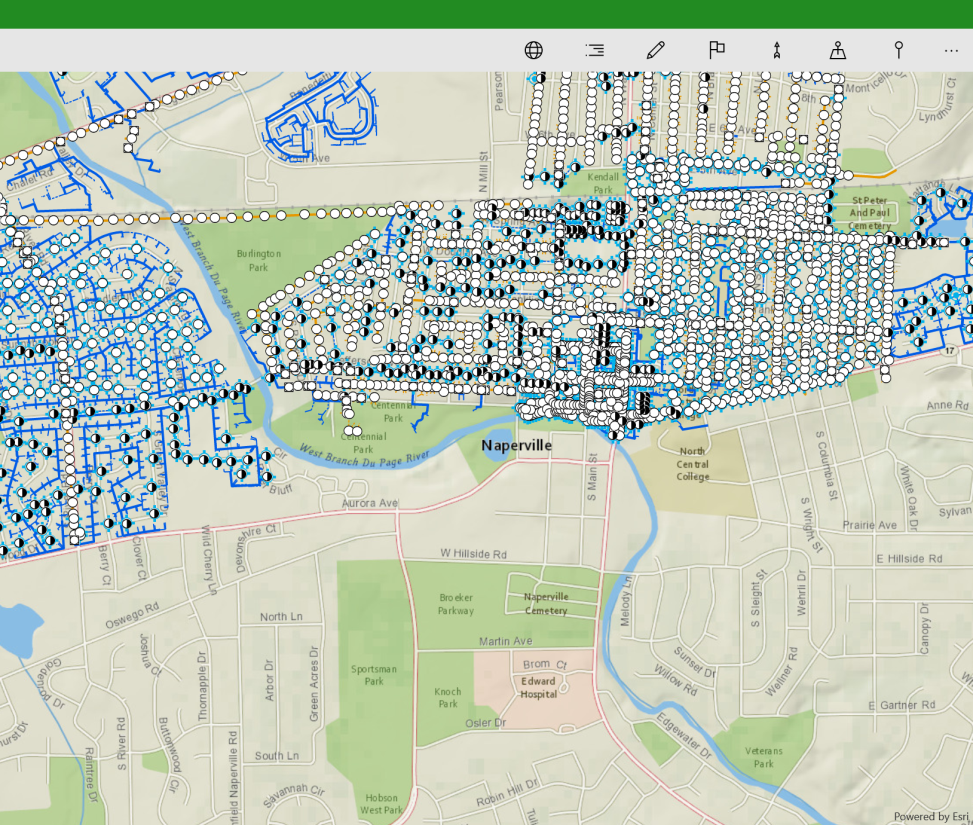 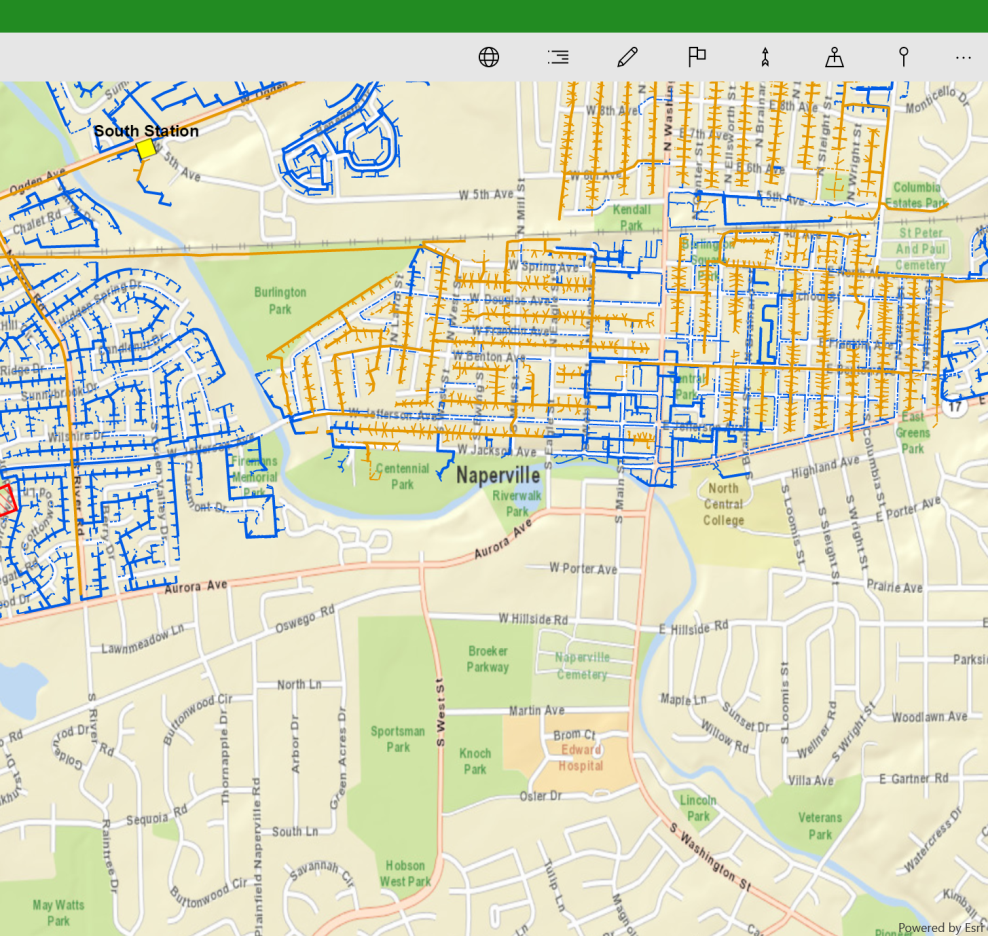