Is there arcade global variable for map series titles

I am attemting to change symbology based on map series title using arcade in pro.  However, I dont see any globals related to layout.  Am I dreaming too big here? 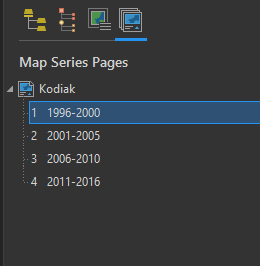 for example, I have four pages in series, the spatial extent is identical. I have similar columns

when the page is changed I want to show only that data.

I thhik in the symbology for that layer... 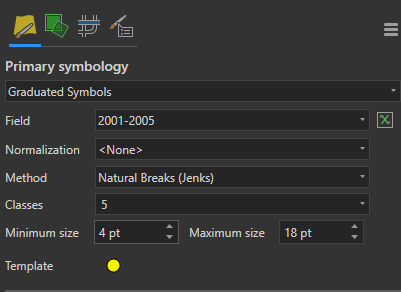 In the "field" I can add arcade code to match the title to the column.  I just dont see a way to reference layout items.

I appreciate any help.

however "$map.series"  is not an actuall thing, is there a reference I can use here?