Data (WGS84) I am exporting from MapInfo appears to be offset and is not lining up correctly with my files in ArcPro - how can I fix this?? Have tried re projecting and changing map projections...

Can you give more info?

The shift is only small (under 10cms). It is happening with all data (ie client data, our own data and data pulled from external collection apps). I am comparing it to files with GDA 1994 MGA Zone 56 projection. I have been given a bounded coordsys within MapInfo. Otherwise I have not tried anything else. 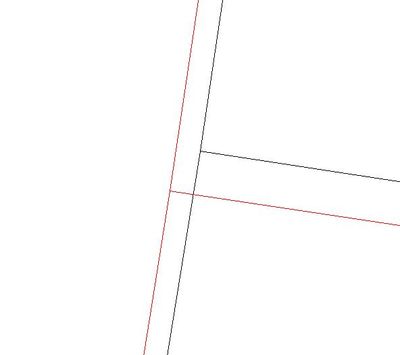 I will have to flag @MelitaKennedy to see if she has any comment.

That kind of shift is not associated with major datum differences for sure.

I have also copied the response from MapInfo Support below.

"The engineers have provided a further update on the issue. They have advised the issue is being caused due to how MIPro versus ESRI stores values in SHP files versus TAB format. MIPRO uses an integer based coordinate system internally where basically the earth is divided into 2 billion discreet intervals (A Large integer value) between -360 and 360 degrees longitude.  This results in an internal default precision of about 4 inches. If you set bounds on the coordsys you are using you decrease the distance that area is divided by 2 billion intervals resulting in a higher internal precision that is capable of being brought down to millimeter level."

What is the magnitude of the "shift"?

If it is less than a couple of hundred meters, it could be an erroneously defined or used datum issue.