ArcGIS Pro: 2.4.2: In general, ArcPro has less performance than ArcMap,

ArcGIS Pro: 2.4.2: In general, ArcPro has less performance than ArcMap,

I observed that the ArcPro has less performance than ArcMap. This observation is related to all tools and behaviors 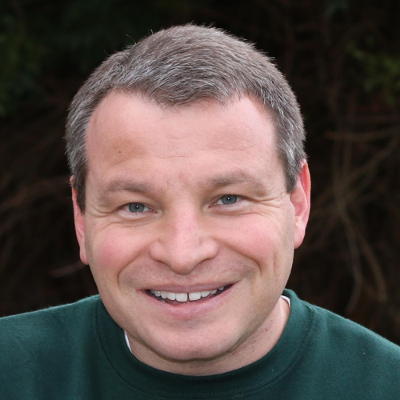 Matt--you can export these results logs from the "Log View" pane, default is to output to "TestResults.log", but you'll see the option to name and path this somewhere else if preferable.

Re. the metrics themselves--I've seen both faster and slower, both internally and externally, but feedback and collective metrics are useful here.  Have you signed up for the beta programme yet?

No, not on the beta programme. I was a few years ago but pulled out because there's too much distance between that and production. I need to support and instruct users on stable, which means I need to be using the same environment as them. Switching between env's is too attention/time costly.

I'm seeing some useful discussion here.  To objectively (instead of subjectively, remember why progress bars were invented) measure performance for drawing using these tools

Yes I know this does not address other concerns raised about issues with speed of interface and starting tools, but this is at least a place to start with quantifiable and measurable facts.  You're not going to get anywhere with Esri devs with "I reckon..."

Thanks to all comments.

I've been using arcgis pro (both gui and python interface) since it came out....in most cases arcgis pro is faster.  However, there is sometimes some unreasonable latency in populating browsing directories in the gui...that seems to happen in both pro and arcmap.  Not sure why that would ever occur in the first place given that describing a directory is not a complicated process.

If you are experiencing delays, it sounds like an installation or pc configuration problem to me.  I've noticed this on pc's configured by someone other than the primary user (i.e., general IT staff) and where the user does not have full admin permissions.  Make sure you have configured your antivirus/malware/firewall settings appropriately.  Be sure that you have configured arcgis to access online content without being compromised by antivirus settings.  Make sure the directory systems on your pc are structured in a reasonable format (e.g., short directory folder names containing no special characters or spaces).  Ensure that you have full admin permissions.

I really hope this is a red herring. It's flat out not possible to enable full admin for all our GIS users. We've already dealt with a couple ransom ware attacks this year that made it inside the firewall. (Thankfully our IT folks caught and quarantined before real damage was done; was very time consuming for them though.) As the perpetrators grow sophistication we're going to have get tighter permissions not looser. There is no reason I've thought of for a user-space program like Pro to require admin permissions.

Totally agree.  While ArcGIS Pro does offer many new features and enhancements that are noteworthy, it continues to be extremely frustrating that the performance on a high-powered machines is so poor.  Pro was supposed to get better with performance, not take steps backward. 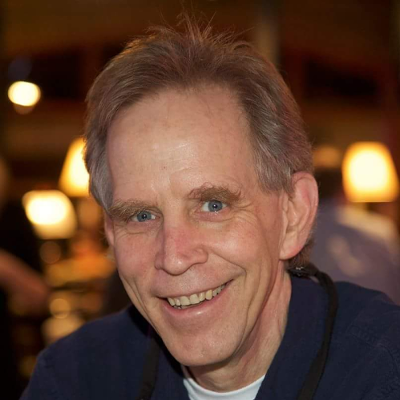 Sometimes, Pro is faster, MUCH faster.

Sometimes, Pro is slower, MUCH slower.

We have an ArcGIS streets export model that runs the Simplify tool as a part of the tool.

I had a user recently request a large, highly detailed wall-map of the city.  The map has lots of street labeling.  The Maplex labeling performance is much SLOWER in ArcGIS Pro.  I wound up giving up on Pro for this project because I just didn't want to wait that long for every refresh while tuning the labeling.

So, as you can see, ArcGIS Pro has it's pros and cons.  I expect that ArcMap will have the same experience as the old ArcView GIS 3.X (AV3).  As time has gone by and computers become more and more powerful, AV3 has remained static with no further additions, and, so, when it's run on a modern computer, it performs almost instantaneously, in the blink of an eye, and puts ArcMap to shame in some tasks.  The same will be true of ArcMap, which is now the static product.  As time goes by, Pro will continue to grow and become more resource intensive and require faster and faster computers, and ArcMap will appear faster and faster by comparison, and people will continue to love it.

In fact, I foresee ESRI have a hard time killing ArcMap, a decade down the road.  It's so much more capable than AV3 ever was, that I suspect that people will still be using it decades from now.

Kory Kramer‌, is this enough detail in my slower example?

David Wheelock‌ are you able to send me an mpk of your 1:3 minute example?

If it's too big for email, let me know and I can set up an ftp site.