I did have one question that base based on the time slider of parcel lineage (around 9:50 into the youtube video https://www.youtube.com/watch?v=1O-jDULOMlg) We are looking to move toward Parcel fabric but is there a methodology to create the parents after the children for historical purposes?

Our Community development folks have maintained paper copies of the tax maps for the last 20 years so they can go back to figure out where a permit may have been applied to a parent parcel and how it pertains to the current parcel structure. To support this digitally, I would be looking at backfilling the parcel genealogy as time and staff permitted starting with the current parcel constructs. 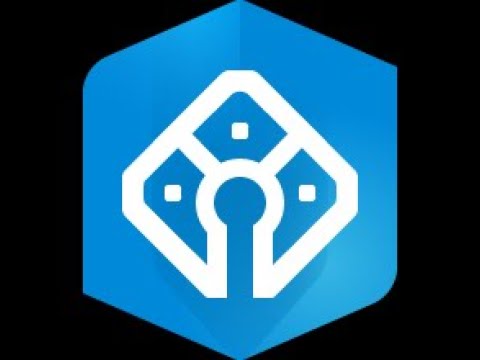 We're actually already working on regressing to the parent parcels, which we have been referring to as "backdating the fabric". While there isn't a built-in workflow for this sort of thing, we've got a pretty reliable method worked out. The important thing to keep in mind is which of the editing tools will automatically retire a parcel with a record active.

By performing the merge outside of an active record, we avoid retiring the child parcels by mistake.

A bit more convoluted, but it still works.

By performing the split(s) outside of a record, we avoid creating a retired parent for each split performed.

There are other ways to do it as well. You could simply perform the split / combination like it was a current transaction, but then shuffle around this GUIDs in the created and retired by fields, but this seems more prone to error and accidentally retiring something.

Also, boundaries get more complex. We have opted to focus solely on the polygon features, as the lines have a Parent Line ID field that becomes rather cumbersome to keep track of.

Once you get into a rhythm, it becomes quite quick. You can even build these steps into a Task item to semi-automate the record toggling and such. We were able to make quick work of several years' worth of historic parcels. 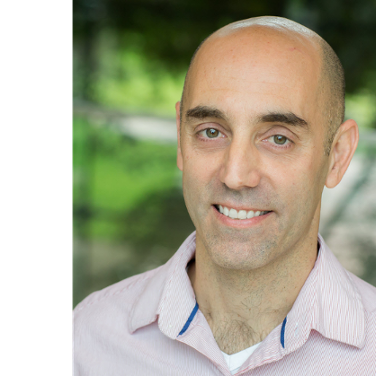 Creating records for all your historic parcels should be easy if they can have a field (or combination of fields) that has the name of the legal record. This is done using the geoprocessing tool Create Parcel Records.

It is harder to backfill and associate the RetiredByRecord field, but potentially can e deduced using temporal information. If you would like to share a sample data with us we can look into it.

Parcel lineage is going to get even better.