ArcGIS Online SAML: Allow for the same SAML Group to be more than 1x 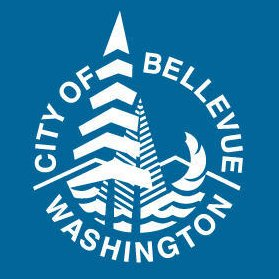 I really like the idea of using SAML groups to control Groups in AGOL which is a convenient way to organize secured content, but have found it limiting that I can only use a SAML group one time.  Aside the best practice aspect, it seems like I am shifting the user management of those AGOL groups to the network which is not ideal as the use of SAML groups was to make user management easier and/or more seamless.