Something is wrong with the scale... 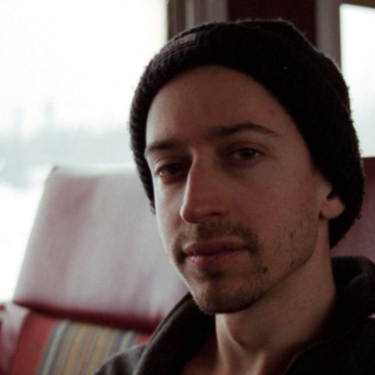 Hello, I downloaded the ArcGIS for Creative Cloud last week at school to test it out. As a design student, I'm glad it exists! I'm working on an urban analysis and I had to print this map that I've built online with data from this source.

So, my goal was to import the data from my web map in Illustrator, play with colours and line weights and then print it at 1:10 000. When I did print the map, I realized that it wasn't at 1:10 000. It was way bigger. I thought I made some kind of mistake when I imported the data. The next day, I ran another import to create a new file. I made sure the scale was at 1:10 000 when I imported. The same thing happened, the map was a lot bigger than expected. 2,54 times bigger. I manually scaled down to roughly 1:10000 and printed my map.

Anybody has an idea of how to have the right scale in Illustrator? Did I miss something?

You might want to try selecting the second option "Set Map Level of Detail To:" when your setting up your mapboard.

Please let me know if this helps!

Hi Sarah! Thanks for answer. Yeah I understood that setting while I was experimenting with the extension yesterday.

I just ran another test. Like you'll see in the screen below, I made sure that Set map level of detail to was ticked and set to 1:10000 under the When resizing map area setting before importing.

After the import, when I mesure the scale displayed at the bottom left of the map, here's what I have.

Since 2.55 cm = 1 inch, I'm wondering if there's some compatibility issues due to the fact that my OS system is not in imperial unit, but in metric (with French Canadian settings). I know it can create some compatibility issues sometimes, because the comma and the dot are not used for the same thing when displaying numbers (it can create problems with CSV files and stuff like that).

What do you think?