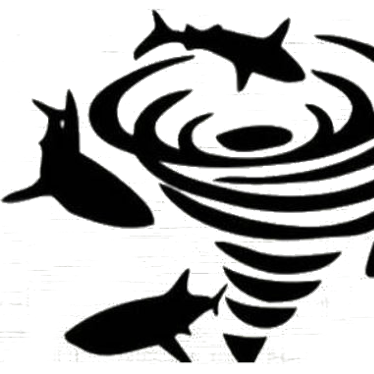 I just recently had one of my Web Maps stop loading.  After doing some trouble shooting I realized that it was the Living Atlas layer "Live Stream Gauges" by Esri.   Taking that layer out of the map allows the web map to be shown publicly.  However, when I add the layer and then configure my web application to allow subscriber access.  Either the map will not load, or I get a message that the layer can not be displayed.  When I tried to create a brand new application such as a Dashboard instead of a Web Map, I get a message the layer does not allow content to be enabled.

Did something change with this layer?

Same thing is happening with my applications.  Subscriber and premium content won't load.  At the organizational level, if the checkboxes for any of those layers is toggled off, it'll load when I'm signed in and visit the app, but if I toggle it on (because the apps are meant to be publicly accessible), they won't load in the app even if I'm signed in.

Weirdly, if I enable the subscriber content in a dashboard I can view the layers.  I've tried it in web app builder and some other configurable apps and the subscriber content won't load though.  Something had to have changed or broke, because it was working fine a week ago and I have made zero changes to the maps or apps and it just quit working.