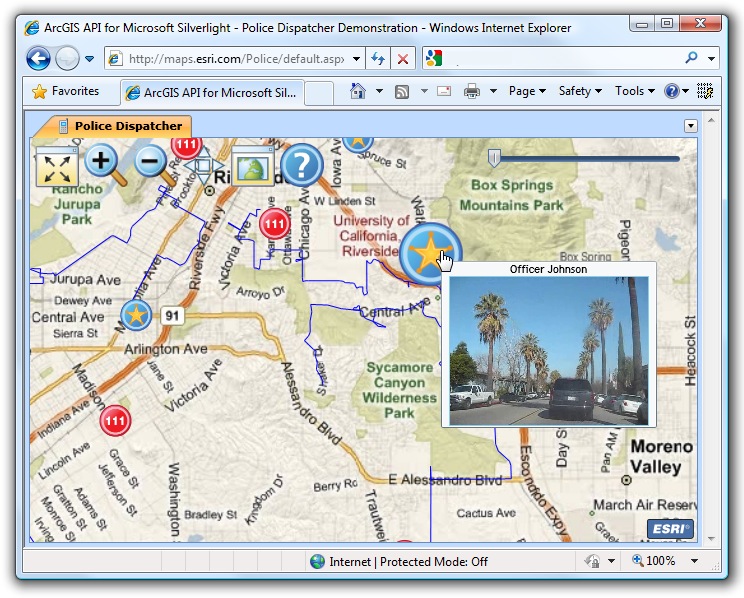 In the Surface application we took advantage of some the goodness of WPF such as drop shadows and glow bitmap effects.